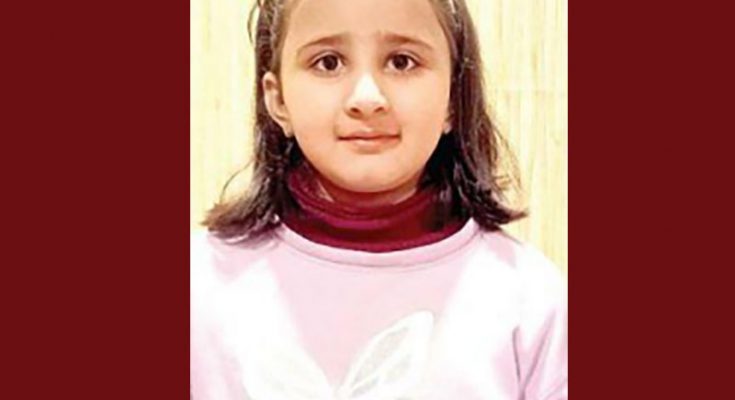 The NOF’s English and Math Olympiad exam was held in January and almost all schools from across the country participated in the event.

Ayesha participated in the junior category in the Olympiad conducted by the National Olympiad Foundation (NOF)-which also organises International Olympiads in nine subjects in more than 11 countries.

Speaking about her daughter’s outstanding performance, Aasima Wasil said Ayesha only went through the school curriculum and prepared for the international Olympiad.

“I am happy that the curriculum followed by ASE helped Ayesha a lot to achieve the feat. She didn’t consult any other books for the Olympiad. I want to thank Ayesha’s educators and school management for choosing the best curriculum and  of international standard for our children,” he said.

The results claimed that she performed better than 72.73 percent of all the students who appeared in the Olympiad. 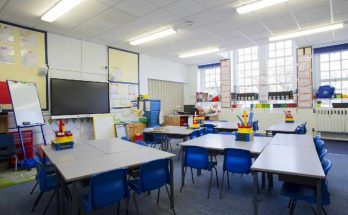 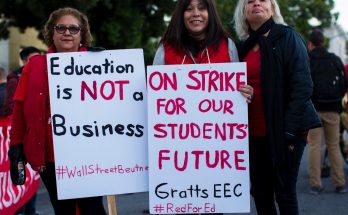