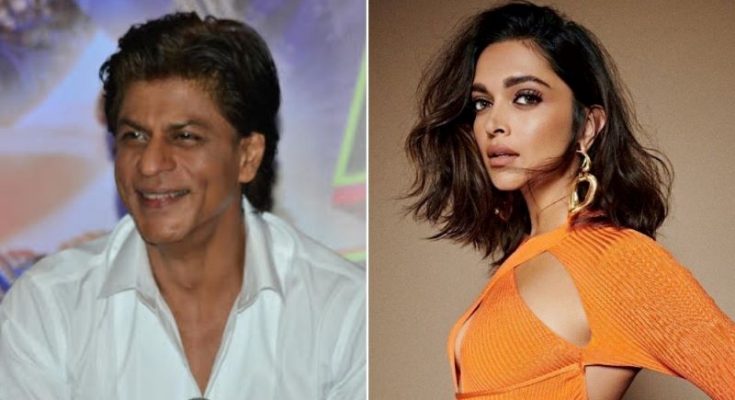 IBNS: Bollywood superstar Shah Rukh Khan will rejoin one of the most successful co-stars and top actress Deepika Padukone to return to the silver screens after years in 2023 through Hindi film Pathaan.

The makers on Wednesday announced the film, which also stars actor John Abraham in the lead, will hit the big screens on Jan 25, 2023 in the Republic Day week.

Pathaan, which will be directed by Siddharth Anand, is set to be released in three languages, Hindi, Tamil, and Telugu.

Khan, one of the most loved actors in the country, was last seen in the 2018 Hindi film Zero.

After the dull run of Zero in the box office, the superstar had taken a break from films.

Padukone, who made her Bollywood debut opposite Khan in 2007 through Om Shanti Om and later worked with him in Chennai Express and Happy New Year, was last seen in Gehraiyaan, which released in February.