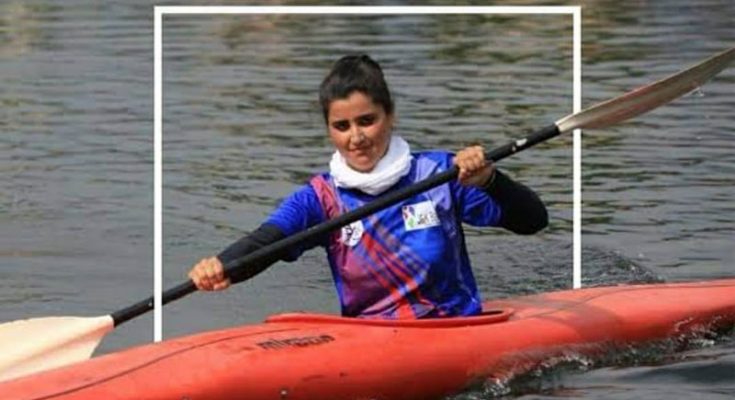 IBNS: Sportspersons like Bilquis Mir from Kashmir are creating ripples at both the national and international levels.  Shujaat Ali writes on the post abrogation of Article 370 optimism.

Decades passed in uncertainty in Kashmir and talent used to go in vain. But for the first time after the abrogation of the special status of Jammu and Kashmir, the administration is creating a chance for our youth to demonstrate their talent.

A series of players from Kashmir are nowadays shining at various national and international levels. People are nowadays sufficiently satisfied with the current administration as our youngsters are in the limelight and feeling their energies channelized in a proper way.

Female water sports coach Bilquis Mir has been appointed as a judge for the upcoming 2022 Hangzhou Asian Games in September.

Kashmir’s first water sports coach Bilquis Mir expressed her joy at being the only Indian selected for this honor at the Games.

Hailing from Srinagar, Jammu and Kashmir  Bilquis Mir had her humble beginnings in the waters of the serene and picturesque world famous  Dal Lake. To reach the stage of the Asian Games and as a judge is indeed a commendable achievement for the Khanyar-born coach.

“It’s a dream come true for me. Two days back, I got appointed as a judge in the Asian Games by Asian Games Canoe Federation. This will be my second Asian Games but this one is quite special for me being a girl from Kashmir, who began her career from Dal Lake and finally reached on such a high level as a judge is a big achievement for the whole of Kashmir,” she says.

“This is Asia’s highest level competition, covering all the games in the region. In 2007, I gave an exam in Hungary and became the second-best candidate among people from 26 countries. It was a big achievement for me as it is a very high-level exam that tests your knowledge about the game. I was also given a license and with that, I can even go to the Olympics,” she adds.

Currently an international water sports coach, Bilquis would earlier participate in several national and international competitions both inside and outside India. A graduate of the Maulana Azad Women’s College, for Bilquis this achievement is a dream come true.

“I participated in World Cup 2009 and I observed that the judges’ bench would only consist of males. So, this is like a big achievement for me that I have been appointed as the judge and this will bring a big change for our women,” said Bilquis.

Years-long uncertainty and conflict caused depression and a state of psychosis in the minds of Kashmiri youth.  Sports can act as a rehabilitation policy and can nourish the talent of youth. The administration must take the kind of initiatives that can extract our youth from the hell designed by separatism and Pak-sponsored policies.

(The writer is a Delhi-based journalist and community leader) 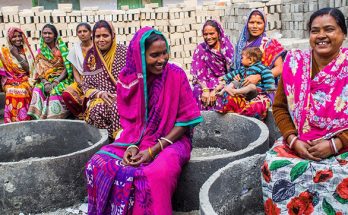 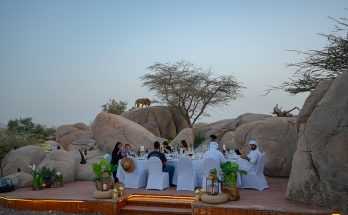 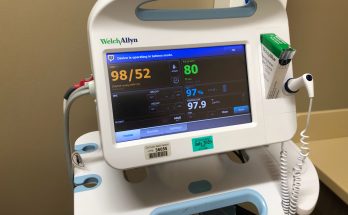