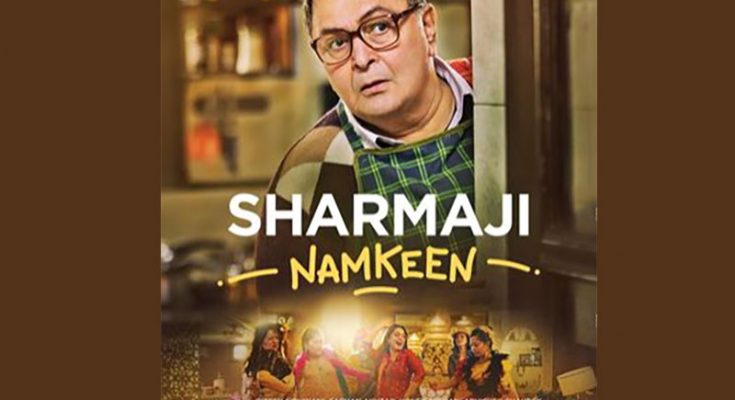 ‘Sharmaji Namkeen’ is the first film where two veteran actors — Rishi Kapoor and Paresh Rawal — will be seen playing one character due to the death of the legendary romantic hero of Bollywood on April 30, 2020.

He was suffering from cancer for two years. Veteran actor Paresh Rawal filled in for him.

The Hitesh Bhatia directorial is slated to premiere on March 31 on Prime Video. 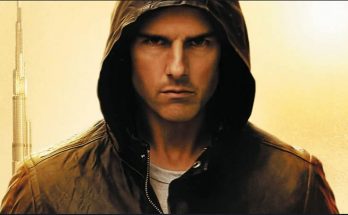 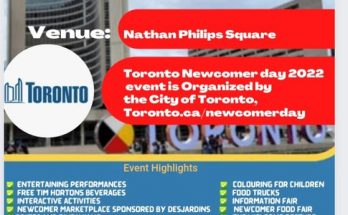 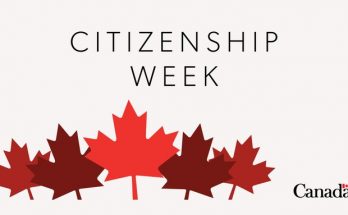