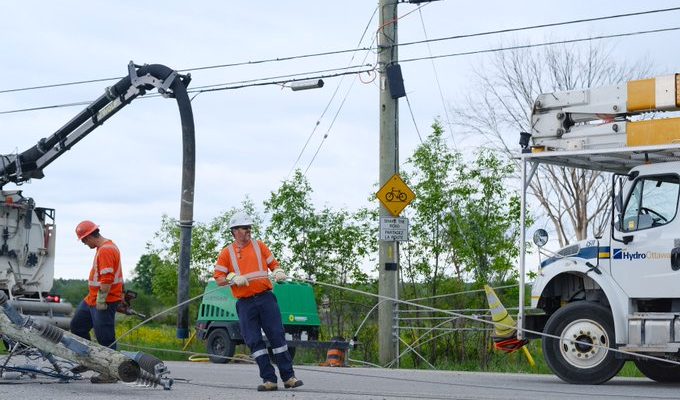 Ottawa/CMEDIA: Hydro Ottawa reportedly said that Saturday’s storm was worse than an ice storm, or tornadoes as it brings in reinforcements to help with repairs.

Hydro Ottawa added that with more than 200,000 people in the region being without power, no area of the city was unaffected.

“As of 10:30 a.m. Monday, Hydro Ottawa has restored power to more than 70,000 customers throughout its service territory. An estimated 110,000 customers remain without power…Hydro Ottawa is managing this from a whole of city perspective given that no single area of the City is unaffected in some manner…This event is significantly worse than both the Ice Storm of 1998 and the tornadoes of 2018. The level of damage to the distribution system is due to high winds, fallen trees and significant damage to hydro poles,” Hydro Ottawa news release said. 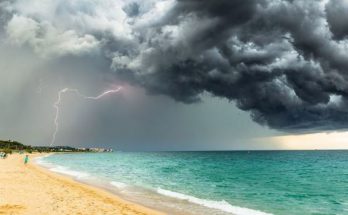 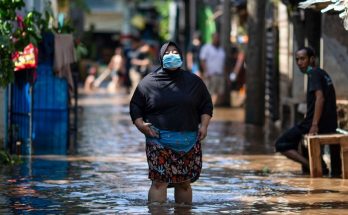