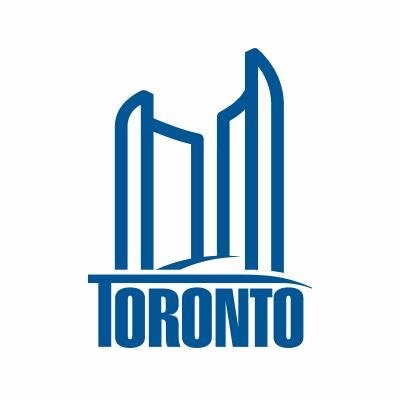 Toronto/CMEDIA: The City of Toronto announced this week that City Council and committee meetings will transition to a hybrid model, beginning with the General Government and Licensing committee meeting on March 22.

The hybrid model would provide Members of Council the option to attend meetings in-person or remotely allowing the public also to attend and make deputations either in person or virtually.

This hybrid model would be adopted first by the Standing committees, community councils and Council meetings, Council advisory bodies, boards (including the Toronto Board of Health), tribunals, and panels supported by the City Clerk’s Office will continue to be conducted online only, and will move to the hybrid model at a later date.

Hybrid meetings will begin in the Council Chamber to maximize space for all participants subject to in-person only if fully vaccinated as per Council’s decision on December 15, which is defined as two doses of a two-dose series or one dose of a single-dose vaccine and provide proof of vaccination. Masking and physical distancing measures for the public would be followed as per the provincial health and safety guidance.

Participants attending meetings virtually will continue to do so using an online video conferencing platform.

Since the pandemic began in 2020, Toronto City Council and committee meetings have been conducted virtually, with the first-ever virtual Council meeting taking place on April 30, 2020.

As the fourth largest city in North America, Toronto is home to more than 2.9 million diverse and experienced people making it Canada’s leading economic engine and one of the world’s most diverse and livable cities. Being a global leader in technology, finance, film, music, culture, and innovation, Toronto is consistently placed at the top of international rankings due to investments championed by its government, residents, and businesses.