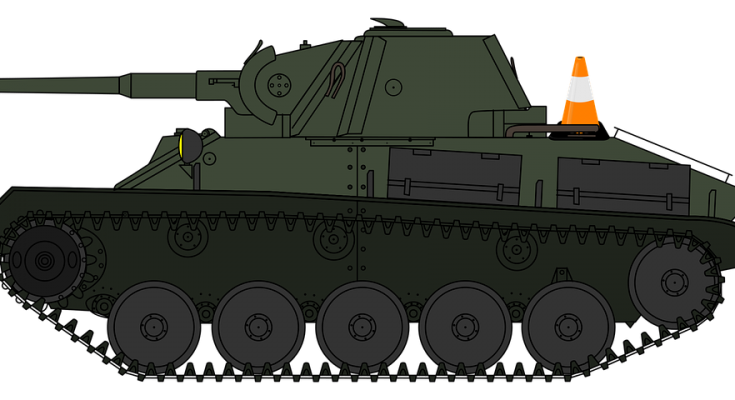 Ottawa/CMEDIA: The Canadian government reportedly said that amid heightened fears of a Russian invasion in Ukraine, it’s withdrawing the family members of diplomatic staff staying in Ukraine.

In recent weeks Russia has gathered an estimated 100,000 troops near Ukraine.

“The safety and security of Canadians, our personnel, and their families at our missions abroad is our top priority,” said Global Affairs Canada in a statement.

“Due to the ongoing Russian military buildup and destabilizing activities in and around Ukraine, we have decided to temporarily withdraw Canadian embassy staff’s children under 18 years of age and family members accompanying them.”

The move comes a few days after the  United States and the U.K. recalled the families of their embassy staffers.

When asked about embassy staff and their families during a news conference on Monday, Prime Minister Justin Trudeau said contingency plans are in place.

“We are extremely concerned about the Russian aggression and the ongoing threat of further invasion into Ukraine,” he said.

Ukraine’s leaders have attempted to project calm and dispel fears an invasion is imminent, while the United States and its NATO allies are preparing for conflict.