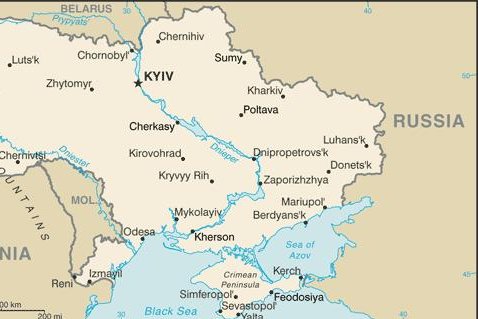 Canada strengthened its travel advisory for Russia on Saturday and is now urging Canadians to avoid all travel to the country after Russia’s new censorship law was enacted.

Due to the limited availability of flights, owing to ceasing flights to the country and Russian airlines facing sanctions from western governments, the Canadian government has been urging all Canadians who are still in Russia to leave as soon as possible while commercial flights are still available.

“Several countries, including Canada, have restricted financial transactions and air connections with Russia. Russia has retaliated with similar measures. These sanctions and the Russian retaliation may have an important impact on the availability and the provision of essential service,” the Canadian government said on its travel advisory website.

Canadians who decide to remain in Russia warned the Canadian government may be affected by the scarcity of essential goods and unable to withdraw money from banks, The government also added that Canadians in Russia could be stuck in the country for longer than expected and “should not depend on the Government of Canada to help you leave the country.”

After Russia launched a war with Ukraine, Canada had been warned against non-essential travel to Russia. But on Friday, the Russian parliament voted to approve a new law that would criminalize people for spreading news reports of the war that Russia considers “fake.”

Reports of up to 15 years in prison could be levied to anyone who violates this law. This resulted in many western media outlets announcing that they would be pulling their journalists out of the country and temporarily suspending their Russian bureaus.