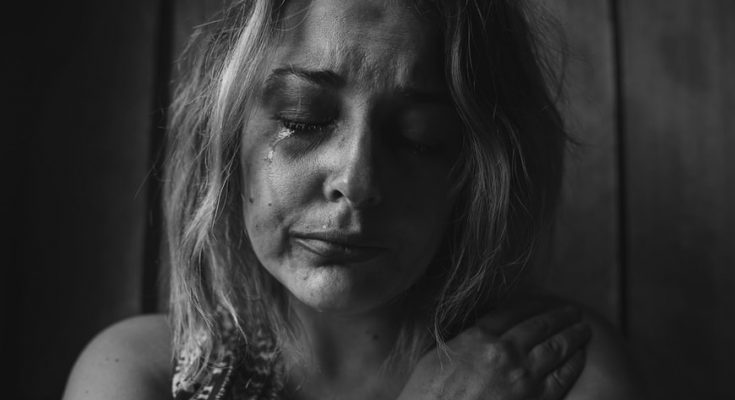 Ottawa/CMEDIA: Promotion of gender equality in Canada and addressing the root causes of gender-based violence, having access to knowledge and information, empowering all Canadians to identify violent and harmful practices, and acting on them are the key factors in building healthy life skills through education, prevention, and support for women and children.

Minister Ien met with two organizations, The Sex Information and Education Council of Canada (SIECC) and the Regroupement Naissances Respectées (RNR) that are advancing gender equality through their community‑based projects.

“Community organizations, advocates, survivors, and allies are the heart of systemic change…By addressing the root causes of gender-based violence, we advance gender equality and empower women and girls to reach their full potential, ” said Marci Ien in a news release.

Recipient of over $696,000 in funding, SIECC ensures the efficacy of sexual health education programs in addressing persistent harmful gender norms and attitudes among youth and reducing the occurrence of gender-based violence.

“Sexual health and rights are critical for saving lives and reducing ill-health among women, men, girls, and boys. They contribute to fulfilling their internationally recognized right to the highest attainable standard of health...In Canada, 30% of women, 8% of men, and 59% of transgender and gender-diverse people have been sexually assaulted at some point since age 15. That’s more than 11 million Canadians…One  in five victims of sexual assault–both women and men–felt blamed for their own victimization,” said the news release