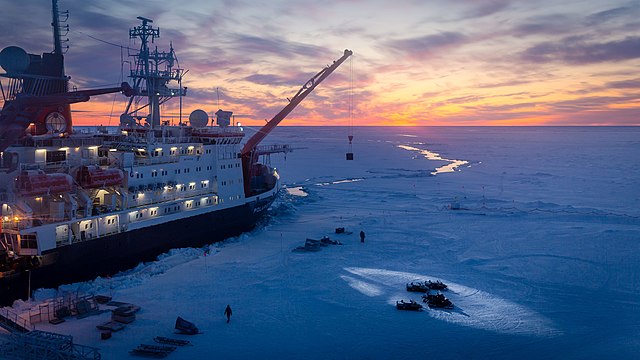 Ottawa/CMEDIA: Indigenous and northern communities across Canada’s North, are leaders in addressing the challenges of climate change through adaptation, mitigation, monitoring, and supporting healthy and resilient ecosystems.

Daniel Vandal Canada’s Minister of Northern Affairs, delivered today a keynote address as well as participated in a question and answer session on Canada’s leadership on climate action at the Great Northern Festival, an annual celebration that spotlights a wide variety of winter culture and activities.

The Minister’s keynote address was part of the festival’s Climate Action Series, which features a wide range of voices exploring approaches to climate action.

Vandal highlighted the actions of Indigenous, industry, government, and local leaders in Canada who bring positive change to communities in the North and Arctic climate change.

“Canada is warming at twice the global rate, bringing challenges such as shoreline erosion, wildfire risk, and permafrost instability, especially in the North and Arctic where it is warming at three times the global rate. We are working together with Indigenous partners and Northern communities to prepare for, adapt, mitigate, monitor and respond to climate change using Indigenous Knowledge and science, while passing on important intergenerational skills and wisdom,” said Daniel Vandal in a news release.

Canada’s leadership on climate action in the North and Arctic is guided by the Pan-Canadian Framework on Clean Growth and Climate Change, and the Arctic and Northern Policy Framework.

The Government of Canada, Indigenous Peoples, and six territorial and provincial governments came together to co-develop, and are now co-implementing, the framework for addressing and mitigating the complex impacts of climate change on the people, infrastructure, and environment of the North.