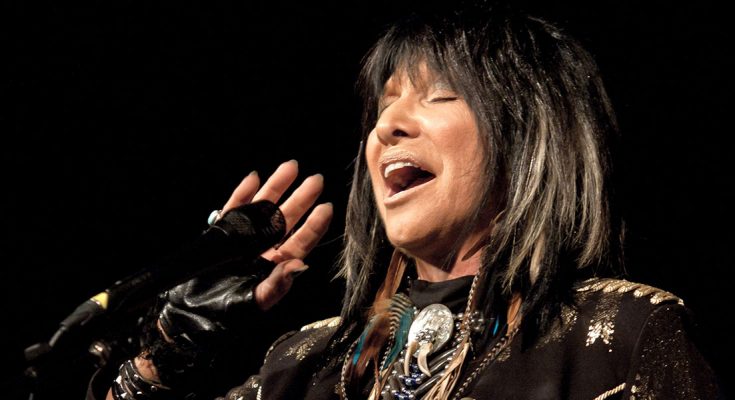 The Toronto International Film Festival (TIFF) announced that Academy Award®–winning Buffy Sainte-Marie will receive the Jeff Skoll Award in Impact Media presented by Participant Media. and the TIFF Tribute Awards presented by BVLGARI in an in-person gala fundraiser during the 47th edition of TIFF on Sunday, September 11 at Fairmont Royal York Hotel.

The documentary is as captivating and vital as its legendary subject.

Produced by Eagle Vision, White Pine Pictures, and Paquin Entertainment, Buffy Sainte-Marie: Carry It On will be World Premiered on September 8 at TIFF Bell Lightbox.

“Buffy Sainte-Marie has been challenging and changing the world for 60 years,” said Cameron Bailey, CEO of TIFF. “Her groundbreaking music, her lifelong activism on behalf of Indigenous people, and her passion for teaching have transformed countless hearts and minds. She is a singular icon and we are thrilled to be honoring her with the Jeff Skoll Award in Impact Media,” in the media release.

The Jeff Skoll Award in Impact Media recognizes leadership in creating a union between social impact and cinema. Past recipients honoured in the prestigious category include Alanis Obomsawin in 2021 and Mira Nair in 2020.

Having inspired multiple generations of musicians, artists, and activists over the course of her six-decade career, Buffy Sainte-Marie, the powerful, raw singer-songwriter with unmatched scope has steadfastly refused to be trapped in the patterns of the past or be entangled in the workings of the contemporary music industry.

Since her groundbreaking debut album It’s My Way! (1964), the Cree singer-songwriter has been an informative advocate for Indigenous cultural awareness.

In addition to being the most recognized, celebrated, and successful Indigenous artist of all time Sainte-Marie has won multiple Canadian JUNO Awards and been inducted into the Canadian Music Hall of Fame in 1995;  she won an Academy Award as co-writer of the Best Original Song winner “Up Where We Belong,” from the film An Officer and a Gentleman, in 1983; the song also won Golden Globe and BAFTA honours.

In Sesame Street showcasing on Television, she introduced important subjects such as breastfeeding, sibling rivalry, and Native American language and culture.

She agreed to take an acting role in the TV series The Virginian on condition that Indigenous roles be filled by Indigenous actors.

A natural-born storyteller, Sainte-Marie has recently authored her first children’s chapter book, Tâpwêand the Magic Hat, releasing editions in English and Plains Cree. Her debut children’s book, Hey Little Rockabye, will be followed by the upcoming release Still This Love Goes On. 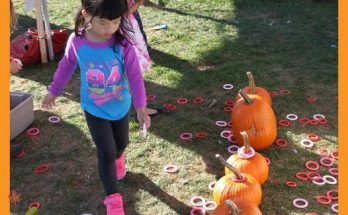 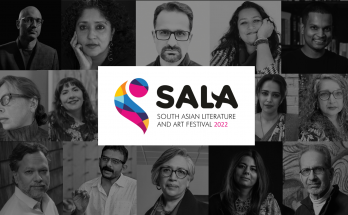 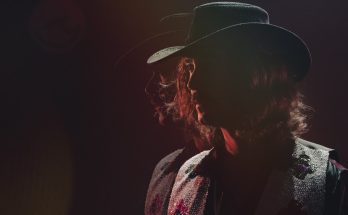