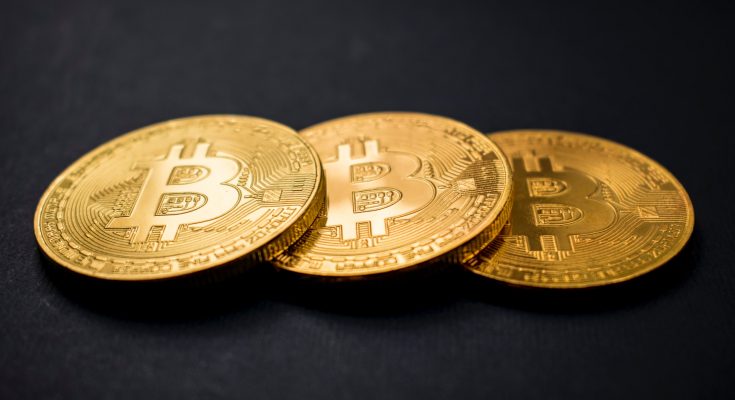 CMEDIA/Bitcoin crashed below the closely watched $20,000 level to its weakest level in 18 months, tumbling more than 13 percent at one point on Saturday causing worry to investors.

Crypto companies reportedly started laying off employees and a cryptocurrency hedge fund had also run into trouble with U.S. stocks suffering their biggest weekly percentage decline in two years giving fears of rising interest rates and the growing likelihood of a recession.

Bitcoin has lost about 60 percent of its value this year after peaking at more than $68,000. 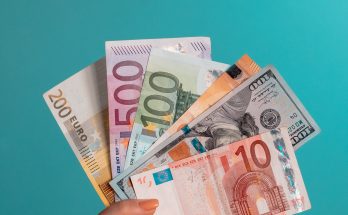 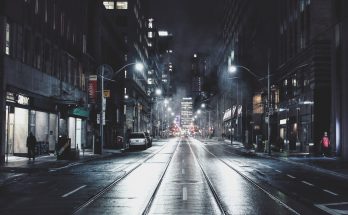 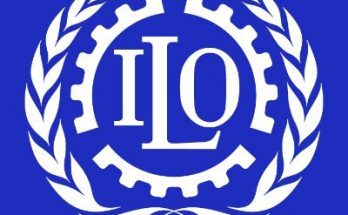