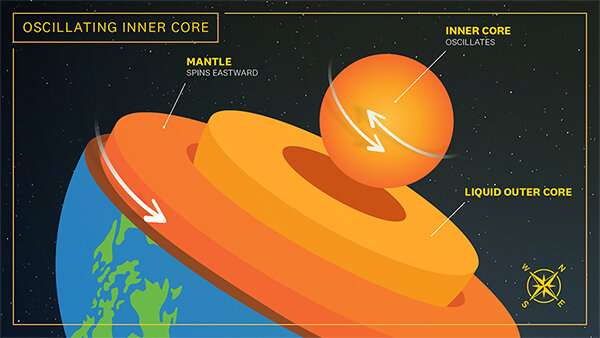 USC researchers identified a six-year cycle of super- and sub-rotation in the Earth's inner core, contradicting previously accepted models that suggested it consistently rotates at a faster rate than the planet’s surface. Credit: Edward Sotelo/USC

USC scientists have found evidence that the Earth’s inner core oscillates, contradicting previously accepted models that suggested it consistently rotates at a faster rate than the planet’s surface.

Their study, published today in Science Advances, shows that the inner core changed direction in the six-year period from 1969–74, according to the analysis of seismic data. The scientists say their model of inner core movement also explains the variation in the length of day, which has been shown to oscillate persistently for the past several decades.

“From our findings, we can see the Earth’s surface shifts compared to its inner core, as people have asserted for 20 years,” said John E. Vidale, co-author of the study and Dean’s Professor of Earth Sciences at USC Dornsife College of Letters, Arts and Sciences. “However, our latest observations show that the inner core spun slightly slower from 1969–71 and then moved the other direction from 1971–74. We also note that the length of day grew and shrank as would be predicted.

“The coincidence of those two observations makes oscillation the likely interpretation.”

Our understanding of the inner core has expanded dramatically in the past 30 years. The inner core—a hot, dense ball of solid iron the size of Pluto—has been shown to move and/or change over decades. It’s also impossible to observe directly, meaning researchers struggle through indirect measurements to explain the pattern, speed and cause of the movement and changes.

Research published in 1996 was the first to propose the inner core rotates faster than the rest of the planet—also known as super-rotation—at roughly 1 degree per year. Subsequent findings from Vidale reinforced the idea that the inner core super-rotates, albeit at a slower rate.

The new findings emerged when Wang and Vidale applied the same methodology to a pair of earlier atomic tests beneath Amchitka Island at the tip of the Alaskan archipelago—Milrow in 1969 and Cannikin in 1971. Measuring the compressional waves resulting from the nuclear explosions, they discovered the inner core had reversed direction, sub-rotating at least a tenth of a degree per year.

This latest study marked the first time the well-known six-year oscillation had been indicated through direct seismological observation.

“The idea the inner core oscillates was a model that was out there, but the community has been split on whether it was viable,” Vidale says. “We went into this expecting to see the same rotation direction and rate in the earlier pair of atomic tests, but instead we saw the opposite. We were quite surprised to find that it was moving in the other direction.”

Future research to dig deeper into why inner core formed

Vidale and Wang both noted future research would depend on finding sufficiently precise observations to compare against these results. By using seismological data from atomic tests in previous studies, they have been able to pinpoint the exact location and time of the very simple seismic event, says Wang. However, the Montana LASA closed in 1978 and the era of U.S. underground atomic testing is over, meaning that the researchers would need to rely on comparatively imprecise earthquake data, even with recent advances in instrumentation.

The study does support the speculation that the inner core oscillates based on variations in the length of day—plus or minus 0.2 seconds over six years—and geomagnetic fields, both of which match the theory in both amplitude and phase. Vidale says the findings provide a compelling theory for many questions posed by the research community.

“The inner core is not fixed—it’s moving under our feet, and it seems to go back and forth a couple of kilometers every six years,” Vidale said. “One of the questions we tried to answer is, does the inner core progressively move or is it mostly locked compared to everything else in the long term? We’re trying to understand how the inner core formed and how it moves over time—this is an important step in better understanding this process.” 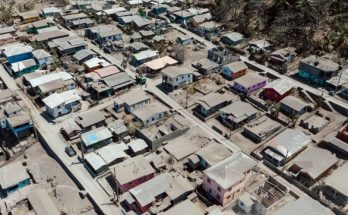 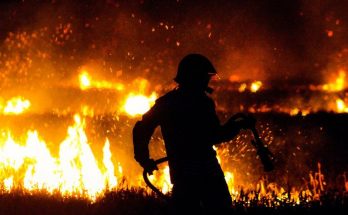 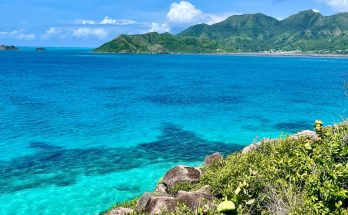