Vancouver: It was announced by the B.C. government Thursday that it would not be supporting a bid to bring the 2030 Winter Olympic and Paralympic Games back to the province, where four First Nations were hoping to host them.

The Indigenous-led bid had been reviewed by the province for more than a year and said in a statement it was worried that billions of dollars in direct costs would jeopardize its “ability to address pressures facing British Columbians right now.”

The 2030 bid is being led by the Lil̓wat7úl (Líl̓wat), xʷməθkʷəy̓əm (Musqueam), Skwxwú7mesh (Squamish) and səlilwətaɬ (Tsleil-Waututh) nations, in addition to the Canadian Olympic Committee, the Canadian Paralympic Committee and the municipalities of Vancouver and Whistler.

“Government had to take a look at that bid and weigh it,” Lisa Beare, the minister of tourism, arts, culture and sport reported saying while speaking at the provincial legislature in Victoria, B.C.

“[We had to weigh] its costs, its risks, its potential benefits against government priorities like health care, like public safety, investing in the cost of living,” she continued.

Beare said the province understands the prospect of hosting another Olympic Games was exciting for athletes and sports fans but pointed to prior commitments to host the 2026 FIFA World Cup and the 2025 Invictus Games she says will still bring the international spotlight to B.C.

“Ultimately, we came to the decision to not support the 2030 bid at this time.” 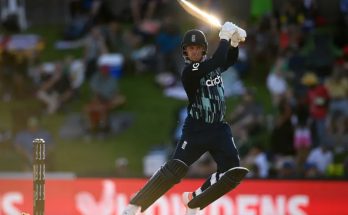 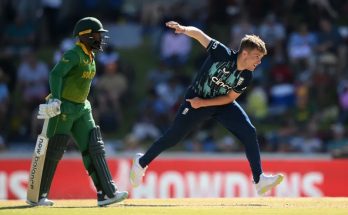 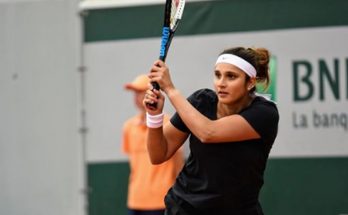