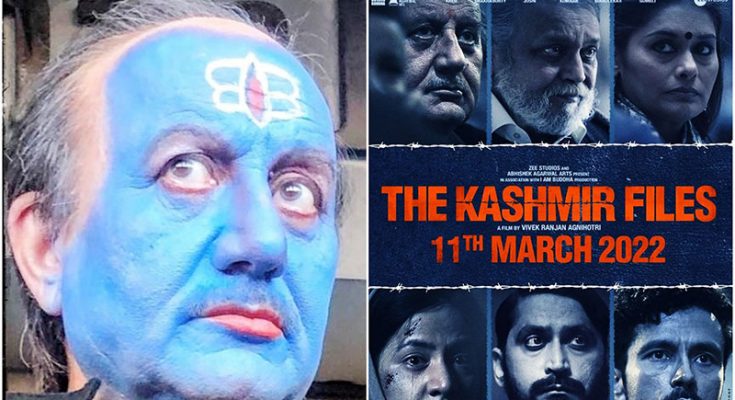 IBNS/Several top celebrities of India have lauded director Vivek Agnihotri‘s film The Kashmir Files, which is based on the true event of the exodus of Kashmir Pandits from the erstwhile northern state in 1990, amid a strong reception of the project in the box office.

@AnupamPKher. Amazing to see the audience back to the cinemas in large numbers. Hope to watch the film soon. Jai Ambe.

Slamming a section of celebrities who remained “silent” on the film, actress Kangana Ranaut said in a long post on Instagram, “Please notice the pin drop silence in the film industry about #thekashmirfiles not just content even its business is exemplary… investment and profit proportion might be such a case study that it will be the most successful and profitable film of the year.

“It also broke many myths about theatres being exclusive for big budgets event films or visual/VFX spectacles post pandemic, it is breaking every myth and preconceived notion that was there and bringing back the audiences to the theatres, 6am shows in multiplexes are full it’s unbelievable!!!”

Senior actor R Madhavan tweeted, “Hearing such awesome and fantastic reviews of this film from the public. Can’t wait to see it I’m sure @vivekagnihotri has come up with another compelling and hard-hitting piece of work.. Congratulations team .”

On a cold, dark night of Jan 19, 1990, the Pandits including the Sikhs and Hindus were forced out of Kashmir. 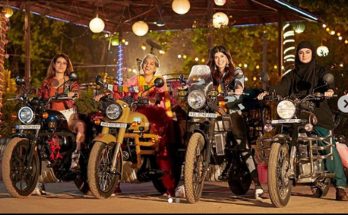