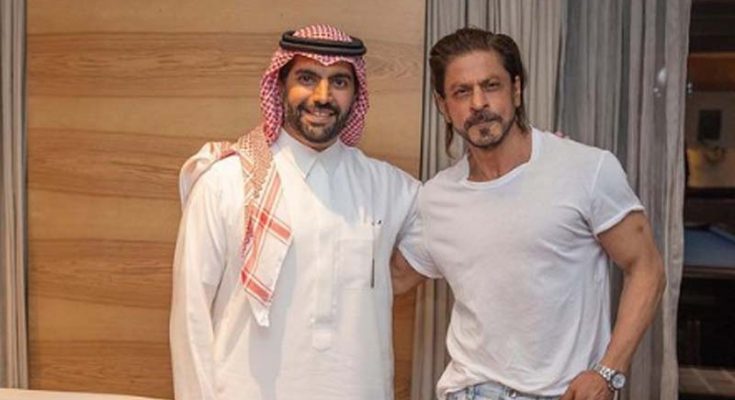 “Delighted to have engaged in insightful conversations on the beautiful world of films, exploring cross-cultural collaborations with Bollywood superstars @iamsrk @beingsalmankhan @akshaykumar #SaifAliKhan,” the star posted on Instagram.

In the photos, SRK can be seen wearing a white T-shirt and light-blue denims, while Saif opted for a peach T-shirt and dark-blue denim.

On the work front, Salman is currently shooting for ‘Tiger 3’ opposite Katrina Kaif. King Khan is shooting for ‘Pathaan’ opposite Deepika Padukone and John Abraham which will hit the theatres on Jan 25 next year.

Akshay, who was recently seen in ‘Bachchhan Paandey’, is currently shooting for ‘Prithviraj’ and ‘Selfiee’.