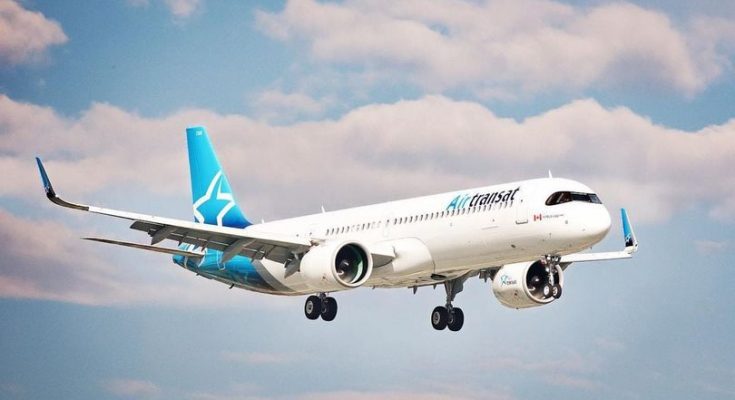 CMEDIA: With a hope to draw customers to a wider range of connecting flights in Canada and abroad, after a grueling two years, Air Transat and Porter Airlines signed earlier this week a code-sharing agreement.

The code-sharing agreement is expected to take effect this summer as travel demand rebounds enabling travelers to combine flight segments on a single ticket and check their baggage just once.

The code-sharing agreement would also facilitate each airline to sell, under its own code, flights operated by its partner enabling customers to combine flight segments on a single ticket and check their baggage just once.

“We are very excited to team up with Porter in an important partnership that will contribute to the strengthening of our network…brings together two award-winning, traveler-centric brands whose flight schedules are complementary…By providing better connectivity, it will not only enhance our destination offering for our Canadian and international customers but also save them time and make their lives easier, said Transat President and CEO Annick Guérard in a news release.

Porter Airlines president and chief executive Michael Deluce reportedly said that the agreement complements his airline’s own growth plans, which include the addition of jets and flights out of Toronto Pearson International Airport later this year.

“This code-sharing agreement with Air Transat nicely complements our own growth plans…The introduction of seamless access to international markets…The overall combination of new routes and finding a partner that shares our dedication to delivering a great travel experience is a perfect fit, ” said Michael Deluce in a news release.

The code-share deal also comes as Canadian carriers seek to expand their footprint after the pandemic upended the aviation sector.