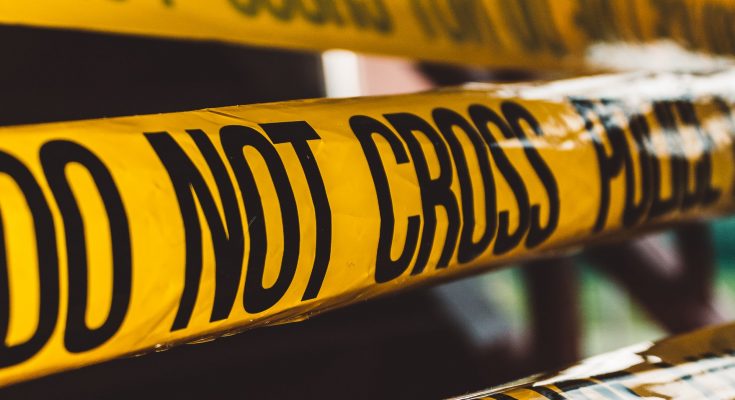 CMEDIA: Five victims of a fatal crash on Highway 401 between Belleville and Trenton early Saturday morning involving a tractor-trailer and a passenger van., were identified by the Ontario Provincial Police to be students from India, who were attending schools in Montreal and the GTA.

The two other passengers were taken to hospital with serious injuries, while the driver of the tractor-trailer was not hurt.

The students which met with their fatal death were Jaspinder Singh, 21, Karanpal Singh, 22, Mohit Chouhan, 23, Pawan Kumar, 23, and Harpreet Singh, 24, were pronounced dead at the scene.

There is no word yet on what caused the crash and the OPP investigation is ongoing.

No charges have been laid.