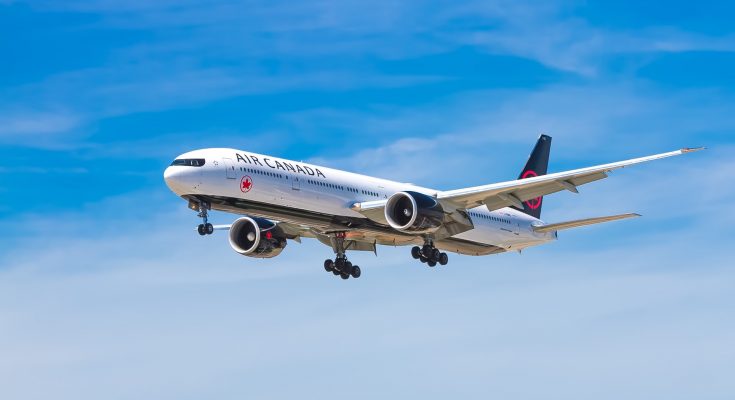 Montreal/CMEDIA: During the busy March break and spring season in Canada, Air Canada offers the most flights of any carrier between Canada and India, including 21 return flights a week to Delhi from its international hubs in Toronto, Montreal, and Vancouver.

“India and Canada have strong and close ties and people from both countries are eager to travel to visit family and friends, take a long-delayed holiday, or conduct business…showing our deep commitment to this important market,” Mark Galardo, Senior Vice President, Network Planning and Revenue Management at Air Canada said today in a news release.

The flights operated with Air Canada’s state-of-the-art include Boeing 787-9 Dreamliner and Boeing 777 from Toronto and Montreal in April featuring Signature Class, Premium Economy, and Economy cabins. Aeroplan accumulation and redemption and, for eligible customers are provided for by all flights, including priority check-in, Maple Leaf Lounge access, priority boarding, and other benefits. In March, flights operate daily from Toronto, with a second flight on Tuesday, Thursday, and Saturday. Daily service is also provided from Vancouver and flights from Montreal four times a week on Tuesday, Thursday, Saturday, and Sunday.

The best cuisine Canadian culinary talent, with a selection of top wines chosen by the leading Canadian sommelier Véronique Rivest, is showcased by Air Canada’s onboard services on international flights with Air Canada’s panel of celebrity chefs, including award-winning, Vancouver-based chefs David Hawksworth and Vikram Vij.

Canada’s largest domestic and international airline, Air Canada is the country’s flag carrier and a founding member of Star Alliance, the world’s most comprehensive air transportation network in North America to receive a Four-Star ranking from the independent U.K. research firm Skytrax.

Air Canada has also committed to a net-zero emissions goal from all global operations by 2050.