“Our Dad, Danielle is an important, raw, and beautiful story that helps to break down the stereotypes and perceptions of what the average family looks like. It delivers an important message that at the end of the day, love is love!” says Jackie Tepper, producing partner & documentary programming chair of DWF-LA. “We are proud to screen this powerful documentary at Dances With Films, especially during Pride Month,” she adds.

Through a combination of vérité footage and interviews, this immersive, emotionally honest, at times humorous, and ultimately uplifting 98-minute documentary follows Danielle’s journey as an attorney who came out as trans at age 57. Now with her wife, daughters, and trans sisters by her side, it’s time to show her home state of Texas, and the world, the beauty that comes from living authentically.

Danielle’s world is filled with dualities: flamboyant in her personal life yet traditional within her community, or vice versa, much like her native Texan culture. As a fellow Texan, filmmaker S.E. King has had a complicated relationship with growing up as genderqueer there. This film is an up-close and personal look at what it is to be transgender in a conservative society today. The documentary carries a message of hope that fosters openness and understanding, yet is accessible to all audiences.

“Pew’s latest research says that nearly 60% of Americans do not know a trans person. Because of the still-limited scope of trans representation, sometimes those stories can feel out of reach for some audiences, and therefore trans issues may hold no gravity for them. My goal through my film is to foster empathy, effect change, and fortify protections for trans and queer individuals,” says director S.E. King.

“Right now, there are horrendous actions by some Texas legislators who are crusading against trans individuals’ protections, revoking, or limiting already-meager LGBTQIA+ rights. Just recently, politicians are preying on the misinformed and counting on the lack of positive, empathetic representation, using fear to push agendas. Positive, relatable, tangible, trans content like ‘Our Dad, Danielle’ supports our mission to challenge the status quo, transform viewpoints and change policies for the betterment of the community,” adds producer Leah Judge.

“We’re combating these agendas—inviting audiences to get to know these women, listen to their stories, empathize with their experiences, and eventually, inspire action to join the cause against oppressive attitudes and legislations,” concludes S.E. King, with conviction.

S.E. King (they/them) was born in Puerto Rico and grew up in Texas. King is a director, writer, and producer based in Los Angeles whose production company, Melba Productions, recently completed their first documentary feature, Our dad, Danielle. They look to develop inclusive content with a focus on LGBTQIA+, women & non-binary, and other marginalized populations.

An independent production house founded by S.E. King and Leah Judge whose diverse backgrounds in directing, writing, editing, and producing generate fresh, specific, and memorable award-winning content that focuses on LGBTQIA+ issues, women & non-binary people, those with disabilities, and other marginalized communities.

To know more about OUR DAD, DANIELLE, please visit the following links: 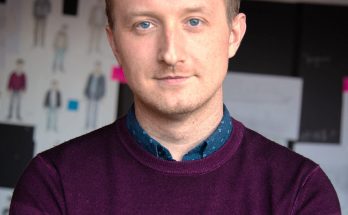 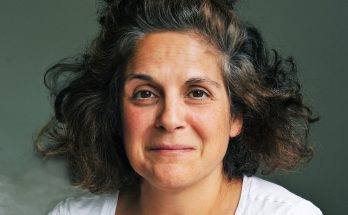 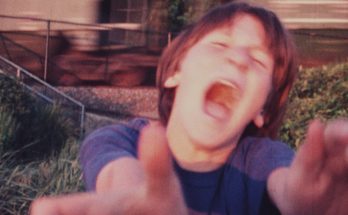