New York: Conflict, violence and other crises left a record 36.5 million children displaced from their homes by the end of last year, the UN Children’s Fund (UNICEF) estimates – the highest number recorded since the Second World War, the agency said on Friday.

This figure includes 13.7 million child refugees and asylum-seekers, and nearly 22.8 million, who are internally displaced due to conflict and violence.

However, not included are children displaced by climate and environmental shocks or disasters, as well as those newly displaced in 2022, including by the Russian invasion of Ukraine.

The record number of children displaced is a direct result of cascading crises, said UNICEF, including acute and protracted conflicts such as in Afghanistan, and fragility in countries like the Democratic Republic of the Congo (DRC) or Yemen – all exacerbated by the destructive impacts of climate change.

Child displacement is spreading fast, the agency said. During the previous year, the global number of displaced children increased by 2.2 million.

“We can’t ignore the evidence: The number of children being displaced by conflict and crises is rapidly growing – and so is our responsibility to reach them,” said UNICEF Executive Director, Catherine Russell.

“I hope this alarming number will move governments to prevent children from being displaced in the first place”, she added, “and when they are displaced, to ensure their access to education, protection, and other critical services that support their wellbeing and development now and in the future.”

Crises like the war in Ukraine, which has caused more than two million children to flee the country and displaced three million internally since February, come on top of this record high.

Additionally, children and families are also being driven from their homes by extreme weather events, UNICEF said, such as the drought in the Horn of Africa and the Sahel, and severe flooding in Bangladesh, India and South Africa.

During 2021, there were 7.3 million new displacements of children as consequence of natural disasters.

The global refugee population has more than doubled in the last decade, with children making up almost half of the total. Over a third of displaced children live in Sub-Saharan Africa (3.9 million or 36 per cent), one quarter in Europe and Central Asia (2.6 million or 25 per cent), and 13 per cent (1.4 million) in the Middle East and North Africa.

As the number of displaced and refugee children reaches a record high, access to essential support and services like healthcare, education and protection is falling short. Only half of all refugee children are enrolled in primary school, while less than a quarter of refugee adolescents are in secondary school.

Uprooted children – whether refugee, asylum seeker or internally displaced – can face grave risks to their well-being and safety. This is particularly true for the hundreds of thousands of unaccompanied or separated children who are at heightened risk of trafficking, exploitation, violence and abuse. Children account for approximately 28 per cent of trafficking victims globally.

UNICEF urges Member States to adhere to their commitments to the rights of all uprooted children, including those established under the Global Compact on Refugees (GCR) and the Global Compact for Migration (GCM), and invest further in data and research that reflects the true scale of the issues facing refugee, migrant and displaced children.

UNICEF is calling on governments to take six actions to level the playing field for all refugee, migrant and displaced children:

Provide equal support to all children – wherever they come from.
Recognize refugee, migrant and displaced children as children first and foremost – with rights to protection, development and participation.

Increase collective action to ensure effective access to essential services – including health care and education – for all uprooted children and families regardless of status.

Protect refugee, migrant and displaced children from discrimination and xenophobia.

Empower refugee, migrant and displaced youth to unleash their talents and realize their full potential. 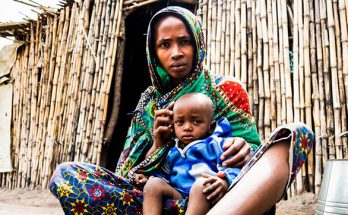 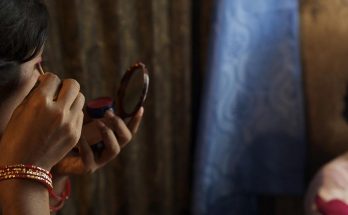 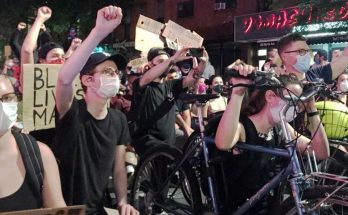