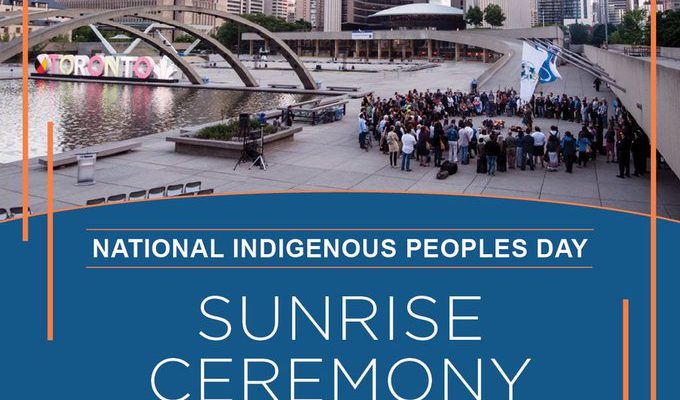 Toronto/CMEDIA: In celebration and observance of the unique heritage, diversity, and valued contributions of First Nations, Inuit, and Métis Peoples, the City of Toronto will present the annual Sunrise Ceremony on Tuesday, June 21 at 5:30 a.m. at Nathan Phillips Square, 100 Queen St. W. to mark National Indigenous Peoples Day.

Since 2019, for the first time this year, the ceremony will take place in Nathan Phillips Square as an in-person event.

Led by Elder Garry Sault of the Mississaugas of the Credit First Nation, the Sunrise Ceremony will be featured as a Water Ceremony and teachings by Knowledge Keeper Kim Wheatley and traditional drumming by Young Creek Drummers.

A proclamation for National Indigenous Peoples Day will be issued by Toronto Mayor John Tory followed by remarks from Chief R. Stacey Laforme of the Mississaugas of the Credit First Nation, Luanne Joy Cunningham, Women’s Representative of the Toronto & York Region Métis Council.

The event would be concluded by the Hon. Marci Ien, MP (Toronto Centre), Minister for Women and Gender Equality and Youth. Councillor Mike Layton (University-Rosedale).

Observance of this day typically around a sacred fire, strawberries, water, and the use of sage for cleansing is followed by the Mayor’s proclamation and presentation to a representative, as well as the involvement of treaty partners. 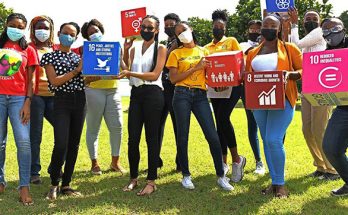 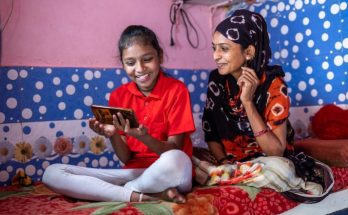 Young people call for intergenerational solidarity on the climate crisis