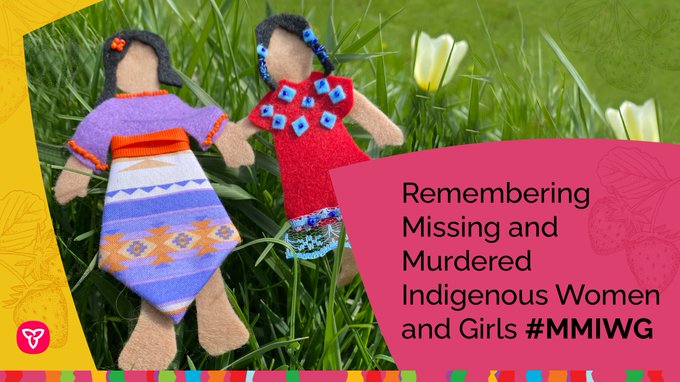 Vancouver (BC)/CMEDIA: 31st Women’s Memorial March in honor of murdered and missing women and girls is reportedly being observed today with thousands of people gathered in Vancouver’s Downtown Eastside.

It was in 1992 that the first march took place on Feb 14 to commemorate the life of a woman who had been murdered on Powell Street by loved ones and supporters in the neighborhood.

The gathering of participants at the intersection of Hastings and Main streets takes place each year where family members of missing and murdered women speak before marching through the streets.

This year, speeches began at that location at 10:30 a.m. today and are followed by a procession through the neighborhood, with stops to commemorate where women were last seen or found.

One in five Indigenous women, according to the B.C. government, reported being a victim of violence during the early days of the pandemic.

The Feb. 14 Women’s Memorial March provides them with an opportunity to come together to grieve the loss of missing women.

Provincial government officials issued a joint statement Sunday recognizing the 30th anniversary of the march and highlighting the challenges faced by Indigenous women, particularly during the COVID-19 pandemic.

“Violence against Indigenous women and girls remains an urgent issue in our province and throughout the country,” read the statement in part.

The statement also acknowledged how systemic racism contributes to this violence.

“Dismantling the underlying and systemic issues that result in Indigenous women experiencing violence at a much higher rate than non-Indigenous women is also fundamental to our government’s work toward building true and lasting reconciliation and advancing gender equity,” it said.