Ottawa/CMEDIA: The World Health Organization (WHO reportedly said that it is reviewing earlier rejecting a Quebec-made COVID-19 COVID-19 vaccine, Medicago’s two-dose Covifenz vaccine for emergency use.

Medicago’s two-dose Covifenz vaccine for emergency use for adults 18 to 64 had been authorized by Health Canada in February.

WHO did not reportedly accept its application, says Medicago because it has a strict policy not to engage with companies that promote tobacco, because of the pharmaceutical company’s ties to the tobacco industry and Philip Morris, a major shareholder in Medicago and owns about one-fifth of the company.

Canadian health groups are also supporting the reported refusal of the World Health Organization (WHO) to approve Medicago’s COVID-19 vaccine.

WHO says it is now exploring different policy options for health products linked to the tobacco industry.

Canadian governments have received calls by the organizations to align their approach with WHO’s by finding a suitable investor to replace Philip Morris.

An agreement was signed by the federal government with Medicago in 2020 to buy 20 million doses once the vaccine was approved by Health Canada, with the option to purchase 56 million more.

The government’s ability to donate those doses to countries in need could be seriously impeded without WHO emergency approval.

The UN body has strict policies about engaging with tobacco companies and arms manufacturers, said a senior WHO official last week and added that the review process for Medicago was on hold and it was likely its vaccine would not be accepted for an emergency-use license. 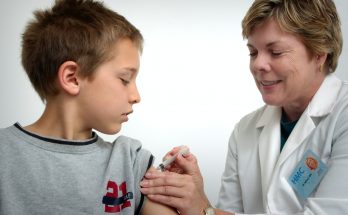 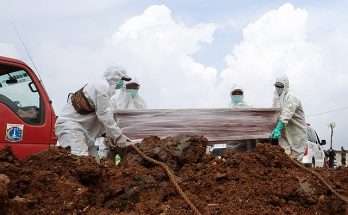 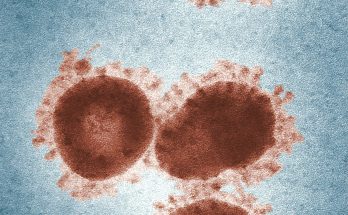