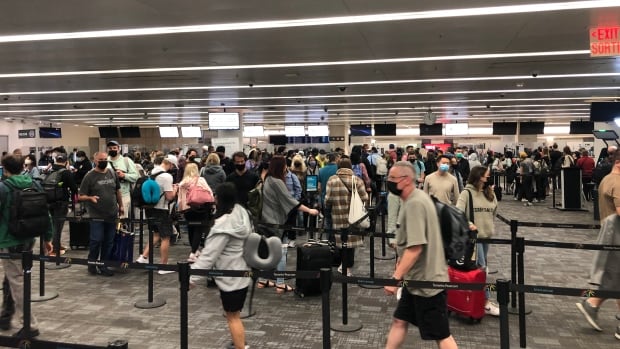 Toronto/CMEDIA: Vaccine mandates have reportedly been blamed for some of Toronto’s Pearson International Airport’s chaos including long lineups and major delays. and had caused some health officials and experts to wonder if these mandates should be lifted.

Among some industry organizations calling for the lifting of vaccines, mandates include the Canadian Airports Council, the Canadian Travel & Tourism Roundtable, WestJet Airlines.

Besides the problem of staffing shortages cited by the government officials, some industry groups and politicians blame COVID-related border restrictions including vaccine mandates that require travelers to prove their vaccine status using an app before entering Canada.

Although proof-of-vaccine certificates to enter public places have been largely removed in all provinces in Canada, the Public Health Agency of Canada recently announced that COVID-19 restrictions at the border will remain in place for at least another month including vaccine mandates, requiring travelers to use the ArriveCan mobile app to download proof of their vaccination before entering Canada, failure of which would be subjected to testing and quarantine.

Meanwhile, a motion calling for the removal of pandemic-related restrictions by a federal Conservative, including vaccine mandates, was shot down last month.

“Given the reduced vaccine effectiveness, even with three doses against the Omicron variant, vaccines cannot prevent all transmissions alone,” Dr. Theresa Tam, Canada’s Chief Public Health Officer said to the House of Commons health committee earlier this week. “So a layered approach has to be considered, including layering mask-wearing, for instance. But these are the things that the relevant ministers need to consider.” 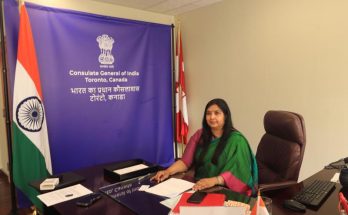 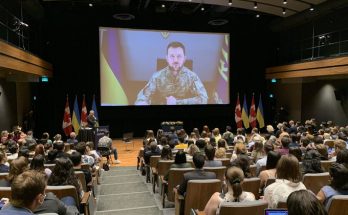 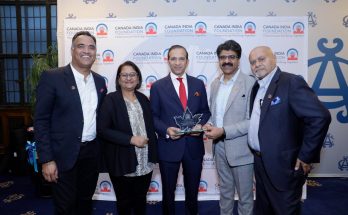