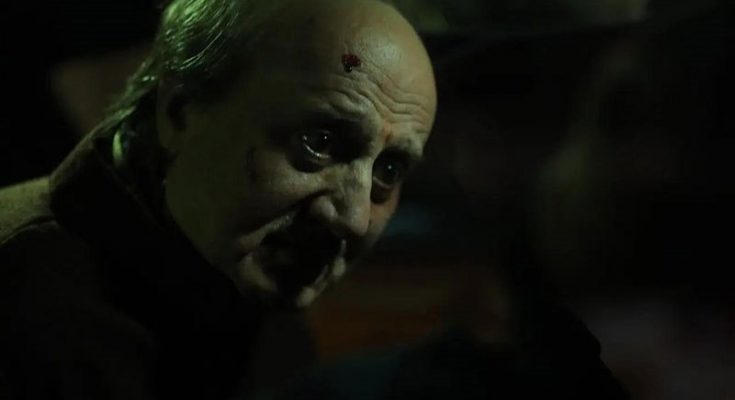 IBNS: Actor Anupam Kher praised the performance of his latest released movie The Kashmir Files as he wished his fans on Holi on Friday.

The Kashmir Files is continuing its strong performance at the Box Office and has earned Rs. 97.30 crores till Thursday.

The movie is now entering its second week since its release.

The movie is expected to cross Rs. 100 crore mark on Holi weekend.

The movie is currently screened on 4000 screens and more are counting.

Vivek Agnihotri’s The Kashmir Files, a film based on video interviews of the first generation victims of the Kashmiri Pandit community’s genocide in 1990, opened in theatres on Friday with a promising box office figure amid a rave review by the audience among whom it touched an emotional chord.