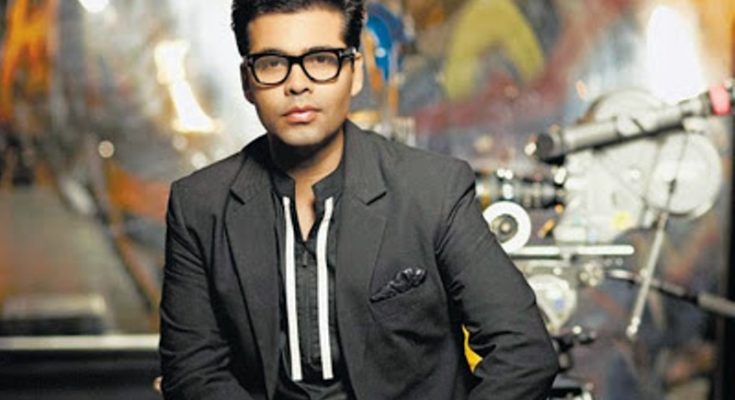 Mumbai/IBNS: Filmmaker Karan Johar is the latest celebrity to mount heaps of praises on the recently released film ‘The Kashmir Files’ and called it a movement as well as a lesson for aspiring directors.

Directed by Vivek Agnihotri ‘The Kashmir Files’ was released to wide critical acclaim on March 11.

The film is witnessing a box office success too raking in over Rs.250 crore.

The Vivek Agnihotri directorial is based on the exodus and killings of Kashmiri Pandits in the Kashmir valley in the early 1990s.

Besides Anupam Kher, who too gained wide acclaim for his performance, the film stars Mithun Chakraborty, Pallavi Joshi, and Darshan Kumar in lead roles.

Made on a budget of just around Rs.15 crore, the film has overperformed at the box office, surpassing all trade expectations.

In a conversation about cinema and writing, Karan told Galatta Plus: “The Kashmir Files is not made on the budget like a lot of other movies. But it is probably going to be cost-to-profit the biggest hit of Indian cinema. I read on Box Office India and they said that such a movement hasn’t happened since Jai Santoshi Maa, since 1975.”

Speaking on the film’s ability to connect with the masses, he said: “You have got to acknowledge there is something that is connecting with this nation, and academically you have to watch it. You have to watch it to absorb, to learn from it that look, there is this movement that has happened. It’s no longer a film, it’s a movement.”