Sept 21, 2022… Artistic Director Antoni Cimolino is pleased to announce the 2023 season, inspired by the theme of Duty vs Desire. The playbill includes 13 lively and thought-provoking productions across four theatres, along with a full slate of events in The Meighen Forum.

The 2023 season will run from mid-April through October, featuring four Shakespeare plays, King Lear, Much Ado About Nothing, Richard II and Love’s Labour’s Lost, and two musicals, Rent and Monty Python’s Spamalot, along with Les Belles-Soeurs, A Wrinkle in Time, Frankenstein Revived, Wedding Band, Grand Magic, Casey and Diana and Women of the Fur Trade.

The plays examine both sides of the Duty vs Desire debate, some through irreverence and comedy, others through the catharsis of tragedy. They look at social stigma and societal pressures, at selfishness and selflessness – at a time when we are all reexamining our place in the world. They also entertain and offer a healthy dose of laughter.

“We’ve always been told to follow our hearts,” says Cimolino. “But that hasn’t been so easy over the past few years. The pandemic has left us in dire need of pleasure, eager to fulfill our desires but often with no way to do so. At the same time it has brought us face to masked face with the vital importance of social responsibility. Here in the West, many of us have had the luxury of pursuing romantic notions for decades. Desire has fueled our economy. But what do we do when suddenly we must sacrifice our comfort for the greater good, when our heart’s not in what we do anymore, when we want to shirk responsibility even though we know that could have dire consequences? These are the questions and ideas that inspired the plays of the 2023 season.”

SEASON AT A GLANCE

Much Ado About Nothing

Book and Lyrics by Eric Idle

A Wrinkle in Time

Adapted for the stage by Thomas Morgan Jones

Based on the novel by Mary Shelley

In a new English translation by John Murrell

Women of the Fur Trade 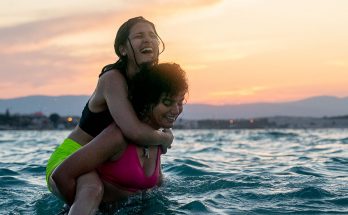 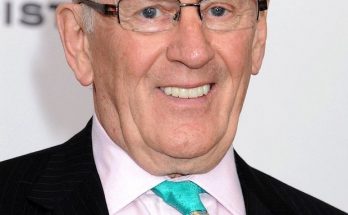 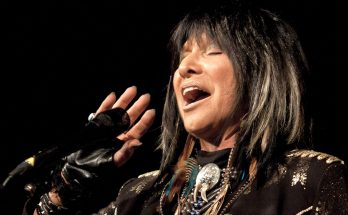