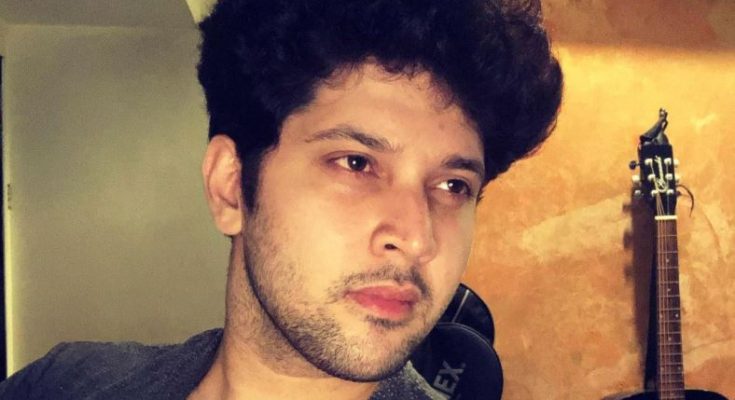 Mumbai/IBNS: Aditya Deshmukh is fond of social media. He thinks it has brought a revolution in our lives in not just helping us stay connected with the world but also many are earning their livelihood from it.

“Nowadays social media has become the next booming platform for all sorts of things. Apps like Instagram and Facebook are both for networking and business, so they actually play a very vital role. Sometimes you connect with your prospective employer via these apps too. And, of course, apps like these keep you updated about what is happening around the world,” he says.

Aditya does not believe in taking short breaks from social media. “But yes at times you really need to switch off for some time because you sort of get addicted to it and often end up going abroad. So get a break, enjoy the real world and then go back again,” he advises.

As a celebrity on social media, the actor, therefore, feels social media detox is necessary. “The reason being after a point we get used to various apps. We do not leave our mobile phones aside for even a few minutes. Every now and then you keep scrolling feeds and posts. Ek lat lag gayi hai”. So we do need to take care of that and obviously, as an actor, we have to keep track of the number of followers and engagement our posts are getting. That’s how nowadays you get your next project. Recruiters do see your follower count,” he says.

The pressure of social media is so much that people get obsessed with the virtual world. And this trend is much different from the time when there were no social media.

Having seen both the worlds, Aditya adds, “I think it’s the next trend. And believe one thing that we should always move with time. There was a time when we used to watch television, then computers came into our lives, then cell phones and now these apps are the new in-thing. So everything keeps on changing. The media world has changed too, so has the thought process and viewers mindset. So I would say to some extent social media is essential.”

Ask how much time he spends online and he replies, “I have been spending quite some time on social media because as I said it is addictive and fun as well. It’s time to regulate my timing.” 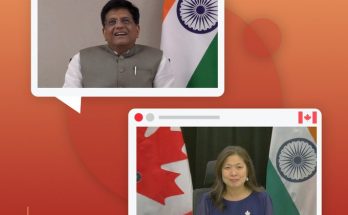 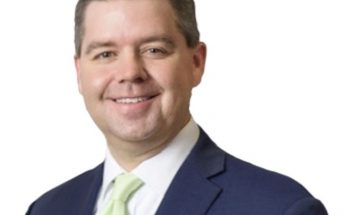 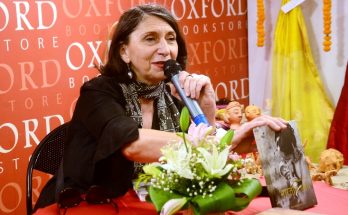