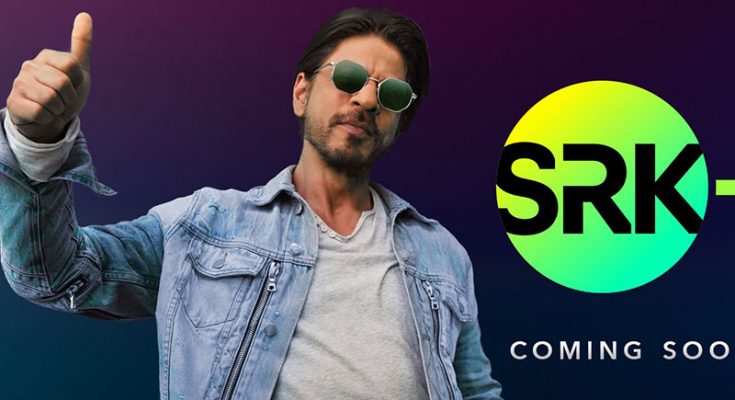 Mumbai: Bollywood superstar Shah Rukh Khan on Tuesday announced his entry into the OTT world in his quintessential style, launching his new project SRK+, his own platform.

He shared a poster of SRK+ with a thumbs up announcing the launch.

Khan has been on a hiatus from Bollywood since 2018 after “Zero”.

Was first seen prominently paying homage to legendary singer Lata Mangeshkar after she passed away, ever since the Aryan Khan drug episode.

Now it appears with all the troubles behind him, he is eager to make his comeback.

This announcement is followed by the actor releasing the teaser of his latest upcoming film Pathaan which will also star John Abraham and Deepika Padukone in pivotal roles.

The announcement has already set the pitch for fans.

It would seem that the actor has picked the best time for promotion of his new OTT platform.

Anurag Kashyap will be collaborating with SRK on his new OTT venture.