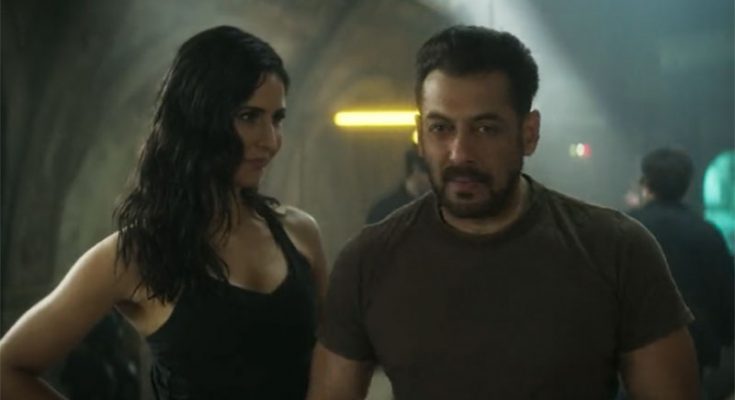 The film will be released on Apr 21.

Releasing a teaser, Khan tweeted, “Hum sab apna apna khayal rakhen.. Tiger3 on 2023 Eid… let’s all be there ..Releasing in Hindi, Tamil and Telugu. Celebrate #Tiger3 with #YRF50 only at a big screen near you on 21st April 2023.”

The teaser begins with Kaif’s action-packed sequence and in the course of it, camera pans towards Khan, who is shown lying down with his face covered. When Kaif calls him, Khan joins her.

The popular onscreen couple recently flew down to Delhi to shoot a few portions of the film, which is directed by Maneesh Sharma and produced by Aditya Chopra.

Tiger 3, which reportedly stars Emraan Hashmi too, will be released in Hindi, Tamil, and Telugu.