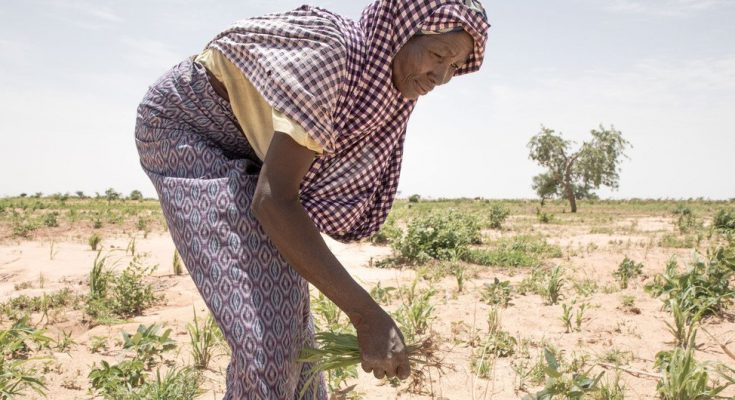 Higher incomes contribute more to environmental degradation than population growth, a report by the UN Department of Economic and Social Affairs (DESA) has revealed.

The Global Population Growth and Sustainable Development report, launched on Feb 23, is the latest in a series on major demographic trends.

The number of people on the planet more than tripled since 1950 and could reach nearly 11 billion by the end of the century, according to the study, which examines the links between population growth and the social, economic, and environmental dimensions of sustainable development.

“Whereas population growth magnifies the harmful impact of economic processes on the environment, the rise in per capita income has been more important than population growth in driving increased production and consumption and emissions of greenhouse gases,” the authors said.

Other key findings include that most of the world’s future population growth will take place in developing countries.

Populations are rising rapidly because people are living longer, thanks to improvements in public health, nutrition, personal hygiene, and medicine.

The authors described this as “one of the greatest successes of social and economic development”.

However, rapid population growth also represents a failure to ensure all people have the knowledge, ability and means to determine whether and when they want to have children.

Meanwhile, countries with relatively high levels of fertility could invest in education and health, as well as promote full employment for all.

A resulting decline in fertility could create a “window of opportunity” for accelerated economic growth.

Other findings reveal how developing countries will require support to reduce future emissions as their economies advance, as well as the necessary technical and financial assistance.

Food systems will also have to become more sustainable to both meet growing needs and limit environmental damage.