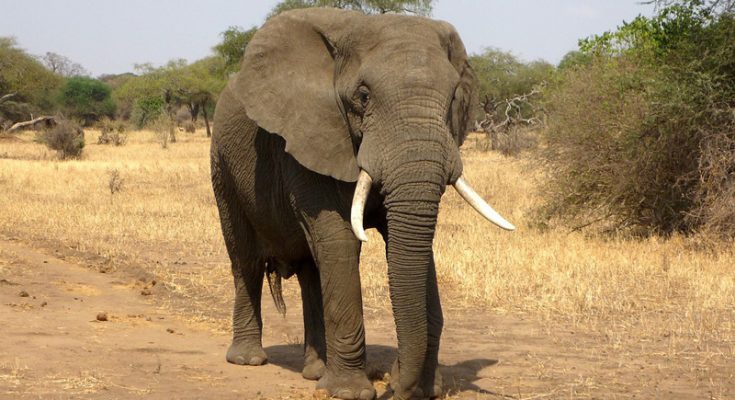 IBNS: Guwahati: Two elephants, including a calf, stuck in a well were rescued by forest officials with the help of locals at Mariani area in Assam’s Jorhat district.

According to forest officials, a herd of wild elephants came out to the area from Gibbon sanctuary for searching foods and one female elephant and a calf got stuck in the well.

Animesh Kalita, Forest Range Officer said that, both elephants including the calf were rescued safely.

“A local youth informed me about the incident about 7-45 pm and I immediately rushed to the spot. I found that two elephants including a calf get stuck in a well of the tea garden and I made arrangements for the excavator to rescue the elephants. By using an excavator we have successfully rescued both elephants,” the Forest Range Officer said.

He also said that, the elephants came out from nearby Gibbon sanctuary. 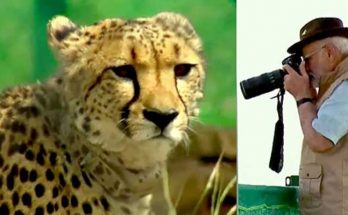 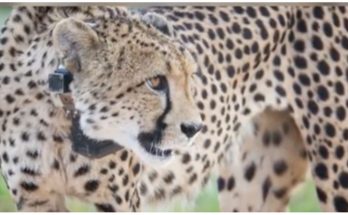 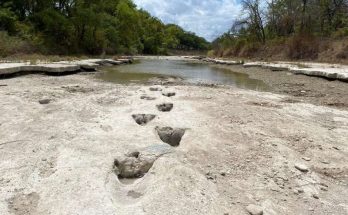