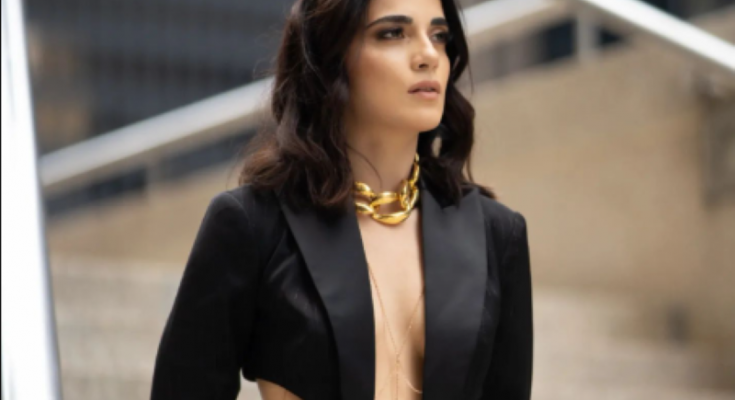 IBNS: Indian actor Radhika Madan stunned all her fans and followers by giving them her style statement from the Toronto International Film Festival (TIFF) 2022. Radhika took to Instagram to share a few pictures where she is seen in a black pantsuit and a cropped blazer with no shirt.

She captioned a post saying, “How It Reigns. Toronto International Film Festival 2022.”

Radhika is in Canada to attend the TIFF for the premiere of her upcoming film Kachhey Limbu.

The 27-year-old actor, who made her acting debut on small screens, featured in films Pataakha, Angrezi Medium, and Shiddat.