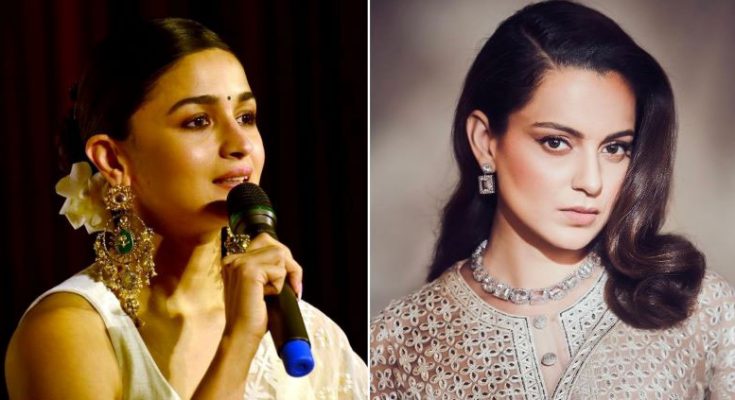 When she was asked about Ranaut’s comment at a press conference in Kolkata, Bhatt said in a few words, “Lord Krishna had said in The Gita, inaction is (in) action. So that’s what I will say.”

Ranaut, who often lashes out at “star kids”, has recently called Bhatt “daddy’s angel” and her father Mahesh Bhatt “a movie mafia” without taking their names.

‘Gangubai Kathiawadi’s is the first project where Bhatt has collaborated with ace director Sanjay Leela Bhansali.

The film is slated to be released on Feb 25.