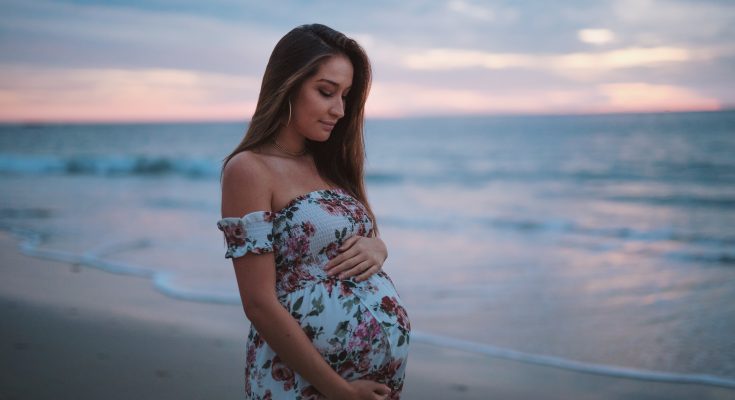 A national study that enrolled a highly diverse group of pregnant women over 12 years found rising exposure to chemicals from plastics and pesticides that may be harmful to development.

Researchers measured 103 chemicals, mostly from pesticides, plastics, and replacement chemicals for BPA and phthalates, using a new method that captured dozens of chemicals or chemical traces from a single urine sample.

“This is the first time we’ve been able to measure the amounts of chemicals in such a large and diverse group of pregnant women—not just identify chemicals,” said Tracey J. Woodruff, Ph.D., professor and director of the University of California, San Francisco (UCSF) Program on Reproductive Health and the Environment and co-director of the UCSF EaRTH Center, and the senior author of the study, appearing online May 10, 2022, in Environmental Science & Technology. “Our findings make clear that the number and scope of chemicals in pregnant women are increasing during a very vulnerable time of development for both the pregnant person and the fetus.”

The study included 171 women from California, Georgia, Illinois, New Hampshire, New York, and Puerto Rico who are part of the National Institutes of Health Environmental influences on Child Health Outcomes program. About one-third (34%) were white, 40% were Latina, 20% were Black, and the remaining 6% were from other or multiple groups.

The study found higher exposures for non-white women, those with lower educational attainment, or who were single or had been exposed to tobacco. But Latinas had especially high levels of parabens, which are used as preservatives, as well as phthalates and bisphenols, which are used in plastics.

“While pesticides and replacement chemicals were prevalent in all women, we were surprised to find that Latinas had substantially higher levels of parabens, phthalates and bisphenols,” said Jessie Buckley, Ph.D., associate professor of environmental health and engineering, as well as of epidemiology, at Johns Hopkins Bloomberg School of Public Health and first author of the study. “This could be the result of higher exposures to products with chemicals, such as processed foods or personal care products,” Buckley said. 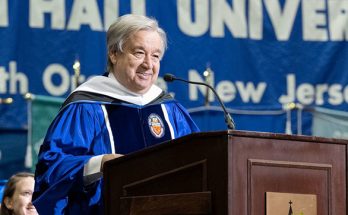 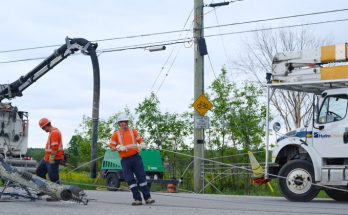