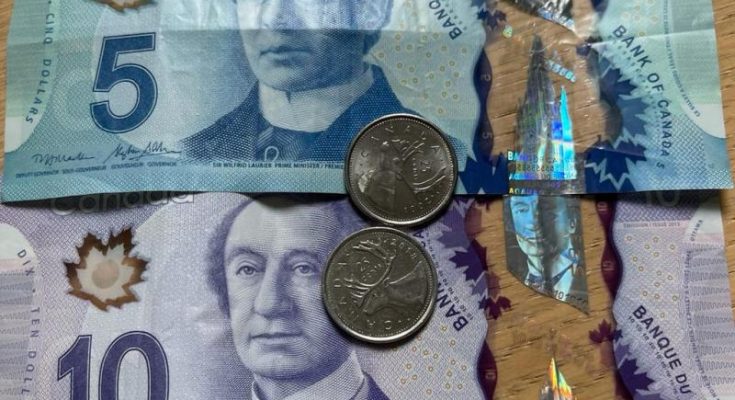 Toronto/CMEDIA: Ontario Progressive Conservative government is reportedly raising the general minimum wage to $15.50 from $15, from Oct 1, a hike of eight percent over one year to help over 700, 000 workers combat rising costs and inflation, Minister of Labour Monte McNaughton announced on Tuesday afternoon.

“This eight percent increase in one year will help workers keep up with rising inflation. It’s one more way we are fighting for everyday people and delivering real positive change for over 700,000 workers,” he said.

In January, the minimum wage was increased from an hourly rate of $14.35 an hour to $15 an hour. The same wage was applicable to liquor servers and app-based platform gig workers.

“For many Ontarians, wages haven’t kept up with the increasing cost of living, making it harder than ever to make ends meet…They deserve to have more money in their pockets and the increase we’re announcing today is one more way we are delivering for our workers,” Ontario Premier Doug Ford has said in a news release.

Raising the minimum wage follows recently introduced legislation by McNaughton, which if passed would include foundational rights for digital platform workers, disclosure of their electronic monitoring of employees by employers, for businesses in high-risk settings to have Naloxone kits on hand, and encourage out-of-province workers to help fill the generational labor shortage.

“Raising the minimum wage is part of our workers-first plan to give hundreds of thousands of families a hand up as we build a stronger economy that works for everyone.” McNaughton has said in a news release.

A news release has said that the government’s Working for Workers Act 2 if passed would expand this minimum wage to digital platform workers for active hours worked – something no other province in Canada has done.

Affordability has been a key election issue with nearly all political parties promising to increase the minimum wage subject to their victory.

The Ontario Liberals said if they win in June, they are promising $16 an hour by 2023, along with 10 paid sick days.

Ontario’s New Democratic Party has said that subject to its victory, it would raise the minimum wage to $16 as of Oct. 1 and added it plans to slowly increase that to $20 by 2026.

The Ontario election is slated for June 2.