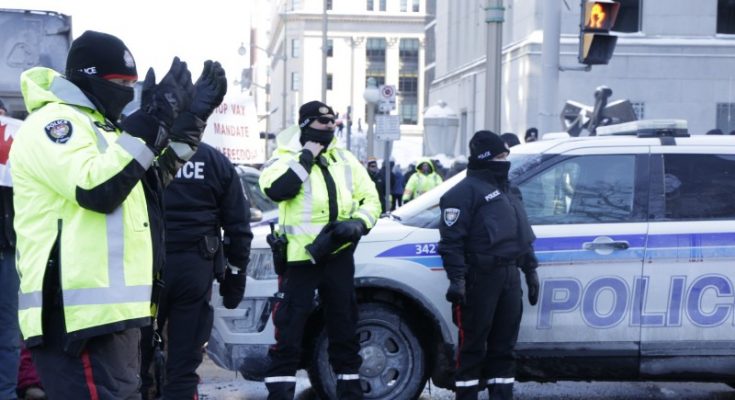 Toronto/CMEDIA: Ontario Premier Doug Ford on Friday announced a state of emergency in the Canadian response amid the truckers’ convoy protests against public health measures meant to curb the spread of COVID-19.

With more protests expected at Queen’s Park in downtown Toronto. police had closed off several roads in the surrounding area.

Ford said at a press conference Friday that he will convene the cabinet to urgently enact orders that it is illegal and punishable to block the movement of goods, people, and services along with critical infrastructure. 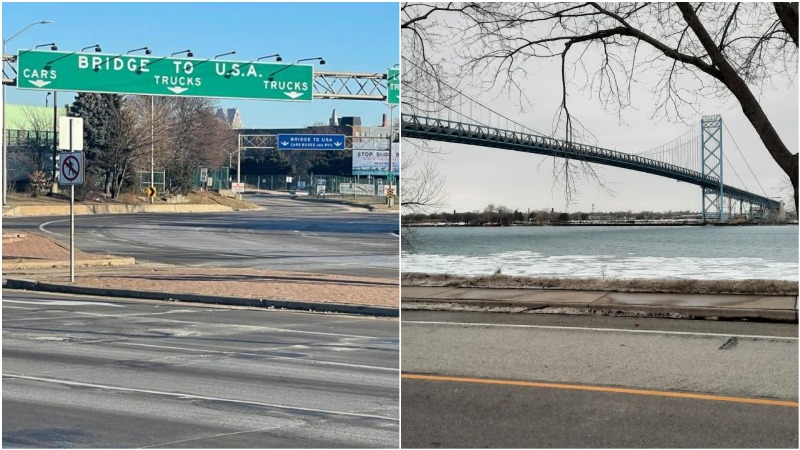 “This will include protecting international border crossings, 400-series highways, airports, ports, bridges, and railways. It will also include protecting the safe and essential movement of ambulatory and medical services, public transit, municipal and provincial roadways, as well as pedestrian walkways,” Ford said.

“Fines for non-compliance will be severe, with a maximum penalty of $100,000 and up to a year imprisonment. We will also provide additional authority to consider taking away the personal and commercial licenses of anyone who doesn’t comply with these orders.”