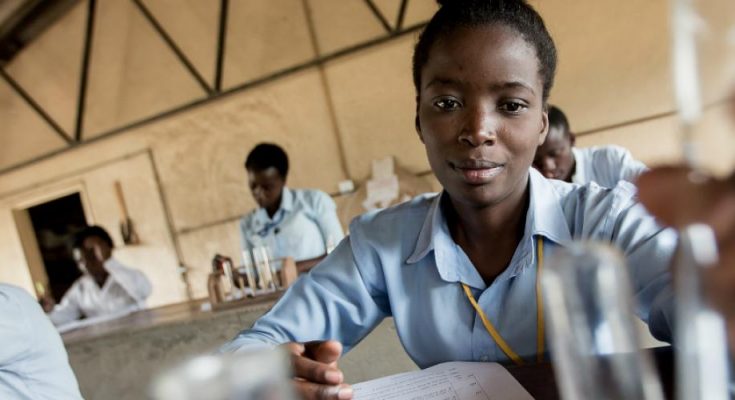 Science and gender equality are both vital for the achievement of the internationally agreed development goals, including the 2030 Agenda for Sustainable Development. Over the past decades, the global community has made a lot of effort in inspiring and engaging women and girls in science. Yet women and girls continue to be excluded from participating fully in science.

In order to achieve full and equal access to and participation in science for women and girls, and further achieve gender equality and the empowerment of women and girls, the United Nations General Assembly declared 11 February as the International Day of Women and Girls in Science in 2015.

Women and Girls in Science: Agents of Change

Recognizing the role of women and girls in science, not only as beneficiaries but also as agents of change, including in view of accelerating progress towards the achievement of SDG 6 (Clean Water and Sanitation), the 7th International Day of Women and Girls in Science Assembly will focus on the following topic:

#February11 is celebrated globally in different ways, big and small. Your action will add to the collective voices on Equality in Science.

Background: A significant gender gap has persisted throughout the years at all levels of science, technology, engineering, and mathematics (STEM) disciplines all over the world. Even though women have made tremendous progress towards increasing their participation in higher education, they are still under-represented in these fields.

Gender equality has always been a core issue for the United Nations. Gender equality and the empowerment of women and girls will make a crucial contribution not only to the economic development of the world but to progress across all the goals and targets of the 2030 Agenda for Sustainable Development, as well.

On 14 March 2011, the Commission on the Status of Women adopted a report at its fifty-fifth session, with agreed conclusions on access and participation of women and girls in education, training and science and technology, and for the promotion of women’s equal access to full employment and decent work. On 20 December 2013, the General Assembly adopted a resolution on science, technology, and innovation for development, in which it recognized that full and equal access to and participation in science, technology, and innovation for women and girls of all ages is imperative for achieving gender equality and the empowerment of women and girls. 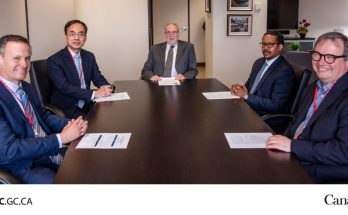 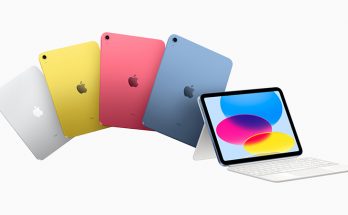