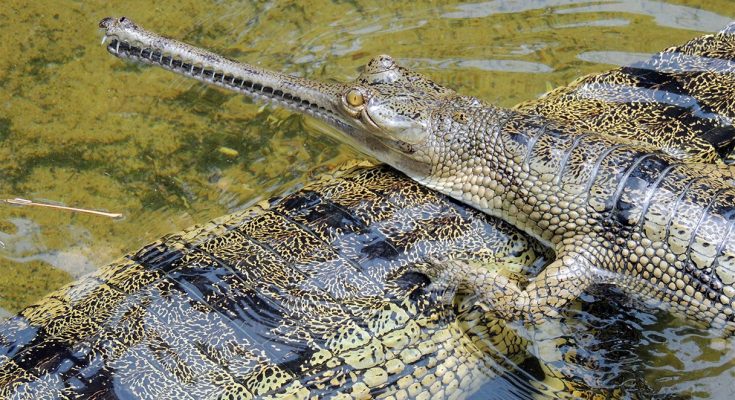 More than half of all turtle and crocodile species are under threat of extinction, according to a new global review of reptiles, https://www.science.org reports said.

Experts evaluated available data for more than 10,000 reptile species and assessed their conservation status as categorized by the International Union for Conservation of Nature. A total of 1829 species are either vulnerable, endangered, or critically endangered. The researchers did not have enough information to evaluate conservation status for 1507 species so they extrapolated for those, assuming a similar portion are at risk of extinction.

In some orders of reptiles, more than 50% of species were deemed threatened, grouped in one of three categories of risk used by the International Union for Conservation of Nature. (Some orders are not shown.)0100507525Testudines (tortoises, terrapins, and other turtles)Crocodylia (crocodiles, alligators, etc.)Iguania (iguanas, chameleons, etc.)All reptilesSerpentes (snakes suborder of Squamata)Conservation statusCritically endangeredEndangeredVulnerableOther% of speciesGRAPHIC: C. BICKEL/SCIENCE; DATA: N. COX ET AL., NATURE 10.1038/S41586-022-04664-7 (2022)

The threat is uneven for various kinds of reptiles. Among 10 major taxonomic groups, turtles and their relatives were most commonly at risk of extinction. Hunting and fishing are particularly dire threats, the researchers say. Perhaps the rarest turtle in the world is the Yangtze giant softshell turtle (Rafetus swinhoei), only three of which are known to survive in the wild today.

The peril is nearly as bad for crocodiles and their close relatives. The critically endangered gharial (Gavialis gangeticus) persists in only a few places in India and Nepal, with fewer than 250 remaining (see photo, above). One of the longest crocodilians, it has been hunted for traditional medicine and is also accidentally caught in fishing nets.

For most reptiles, threats are similar to those facing other four-limbed creatures: habitat destruction from farming, logging, and urban growth. (It’s not clear to what extent climate change is harming reptiles.) Invasive species pose a threat, too. On Christmas Island, in the Indian Ocean, the invasive wolf snake has been driving blue-tailed skinks and other reptiles toward extinction, for example. The good news is that most reptiles should benefit from conservation actions, including removing harmful invasive species and protecting habitat from destruction. 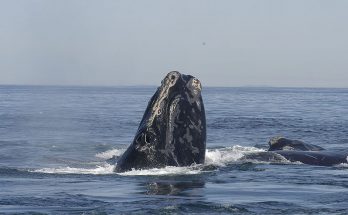 Right whale spotted in Gulf of St. Lawrence for the first time in 2022 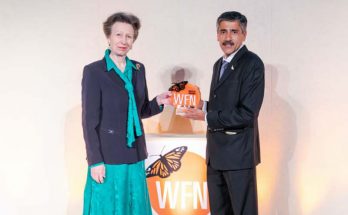 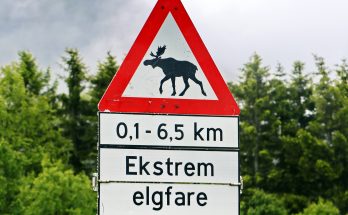