There’s “no credible pathway to 1.5C in place” today, the UN Environment Programme (UNEP) insisted in a new report, despite legally binding promises made at the 2015 Paris Climate Conference to prevent average temperatures rising by more than 1.5C above pre-industrial levels.

“This report tells us in cold scientific terms what nature has been telling us all year, through deadly floods, storms and raging fires: we have to stop filling our atmosphere with greenhouse gases, and stop doing it fast,” said Inger Andersen, Executive Director of UNEP.

“We had our chance to make incremental changes, but that time is over. Only a root-and-branch transformation of our economies and societies can save us from accelerating climate disaster.”

Despite Nationally Determined Contributions (NDC) promises made by governments in favour of reducing their carbon footprint, pledges made since the last climate summit in Glasgow in 2021 will lead to cuts of less than one per cent of projected 2030 greenhouse gas emissions, according to UNEP.

This is the equivalent of just 0.5 gigatonnes of CO2, UNEP calculated, adding that only a 45 per cent emissions reduction will limit global warming to 1.5C.

As it stands today, latest data indicates that the world is on track for a temperature rise of between 2.4C and 2.6C by the end of this century.

“In the best-case scenario, full implementation of unconditional NDCs and additional net-zero emissions commitments point to only a 1.8C increase, so there is hope. However, this scenario is not currently credible based on the discrepancy between current emissions, short-term NDC targets and long-term net-zero targets,” UNEP said.

For the situation to improve, a “large-scale, rapid” and fossil fuel-free shake-up is needed of our “electricity supply, industry, transport and buildings sectors, and the food and financial systems” to cut emissions by 45 per cent to limit global warming to 1.5C, and by 30 per cent to keep average temperature rise to 2C, the UN agency explained.

And although the transformation towards net-zero greenhouse gas emissions is underway in electricity supply, industry, transportation and buildings, it needs to move “much faster”, the report concludes.

It found that electricity supply transformation had made most progress in some countries, amid dramatically reduced renewable electricity prices.

“It is a tall, and some would say impossible order, to reform the global economy and almost halve greenhouse gas emissions by 2030, but we must try,” said Ms. Andersen. “Every fraction of a degree matters: to vulnerable communities, to species and ecosystems, and to every one of us.”

Rapid and lasting emissions cuts are needed in food production industries too, as this accounts for about a third of greenhouse gases, UNEP continued.

It noted that action in four areas – protection of natural ecosystems, dietary changes, improvements in farm food production and decarbonization of food supply chains – would reduce food system emissions by 2050 to around a third of current levels. 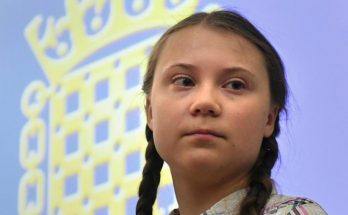 Greta Thunberg, Climate activist detained in a German village for protesting against coal mine expansion 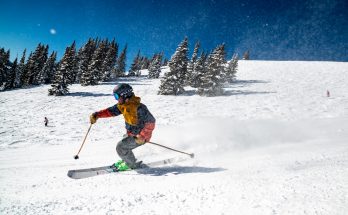 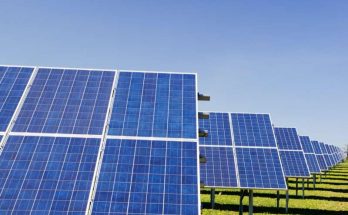 Six climate breakthroughs that made 2022 a step toward net zero