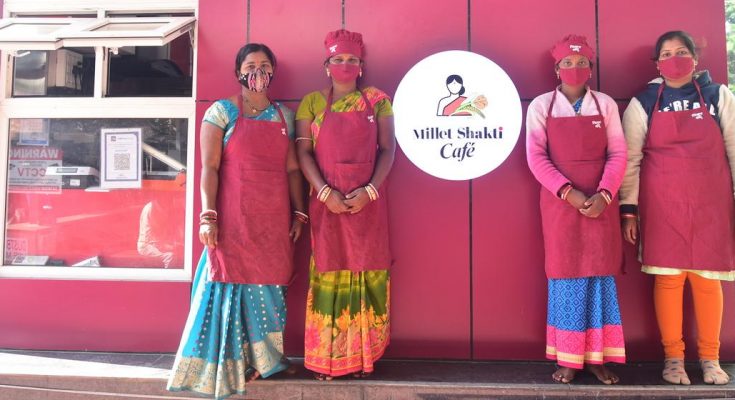 A World Food Program-backed initiative to deliver millet seeds to vulnerable people is taking root in Odisha, India, where it is helping to ward off hunger and improve livelihoods.

Subasa Mohanta is no stranger to hunger. It has been a constant in the lives of this 50-year-old farmer, her husband, and two children.

Despite 16-hour days of back-breaking work as a farmhand, carting stone to a construction site, she might still come home without enough to eat.

But in 2018, a small bag of seeds helped Subasa to transform her life.

Ms. Mohanta scattered the finger millet seeds — given to her by the Odisha Government as part of a rural programme supported by the World Food Programme (WFP) — in the fallow 0.6 hectares of land that circles her brick-and-mud house in the village of Goili in Mayurbhanj district.

In about two months, she harvested her first crop of mandia (the Odia word for ragi or finger millet). Subasa sold a part of the about 500 kilograms she harvested at 40 rupees a kilo, kept some of it to feed the hungry mouths at home, and distributed the rest among friends and family. And then she sowed the seeds of change once again on her farmland.

Mandia Maa, a symbol of hope

Over the last three years, Subasa’s story of hope, confidence, and empowerment has become intertwined with the genesis and growth of the Odisha Millets Mission (OMM), a flagship program of the regional government’s Department of Agriculture and Farmers’ Empowerment.

Her days are now divided between farming her own land, plus another 3.2 hectares she has leased and advising women in Mayurbhanj and other districts of Odisha on the best practices of millet cultivation.

She also attends to local reporters who queue up for a glimpse of Mandia Maa, a moniker she has earned for her hard work and willingness to try a new crop when few others were open to the idea.

BhubaneswarRagi, before and after processing. Credit: UN India/Anadi Charan Behera of Studio Priya

The finger millet didn’t just change the fortune of the Mohantas, who have now diversified into growing other millets such as suan (little millet) and sorghum. It also made a place for itself in their diet. From mandia kakara pitha (a kind of pancake) to mandia malt (a health drink to start the day with), the family’s bowl of nutrition is also part of the OMM’s journey to success.

The millet plant’s high tolerance of heat (up to 64 degrees Celsius), drought and flood makes the crop an obvious choice for farmers in an era of climate change and depleting natural resources.

Millets require less water than rice and wheat, the two staples of the Indian diet. The short-season millets grow easily without fertilisers, making them a healthier and safer option for both the consumer and the soil. The intercropping of millets with other crops is also beneficial for soil quality: It helps keep a check on water run-off and aids soil conservation in erosion-prone areas.

“Apart from being a rich source of nutrients and a climate-resilient crop, millet can diversify the food system, support in resilience building and adaptation and enhance livelihoods for small farmers, including women, nationally and regionally,” says Bishow Parajuli, WFP Representative and Country Director in India.

Women to the fore

In Odisha, what began four years ago with the handing out of leaflets, loudspeaker announcements from vans and seed distribution among villagers by volunteers, community resource persons and officials of the agriculture department has now blossomed into a movement driven by women self-help groups.

Women, who are still seen as mostly post-harvest labour and keepers of seeds, have taken the lead in ragi processing, improving yields of millets with bio-inputs, and also running cafes and centres that serve millet-based dishes.

The humble jau (a porridge made with unpolished grain) — the most common form of millet consumption in Odisha — now enjoys the company of other traditional dishes such as bara, malpua, khaja and chakuli.

No longer ‘the food of the poor’

The seeds of change have taken root, but the way ahead is not free of challenges.

Millets are still perceived as a food of the poor and the underprivileged, an image problem that needs to be tackled through promotions, social media campaigns, and awareness messages from celebrities.

Millets needs the support of the urban consumer to find their rightful place on the shelf.

While that shift may be a few summers away, the women in Odisha’s villages and small towns are going about their millet work in full earnest. And lives are changing, grain by grain. 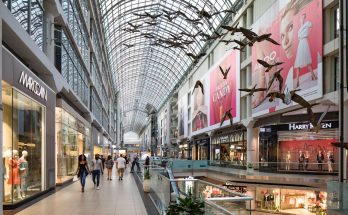 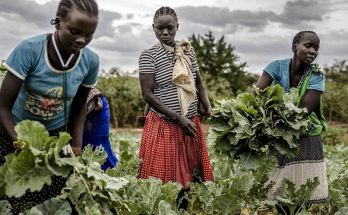 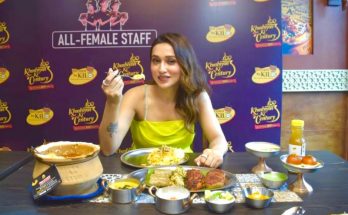