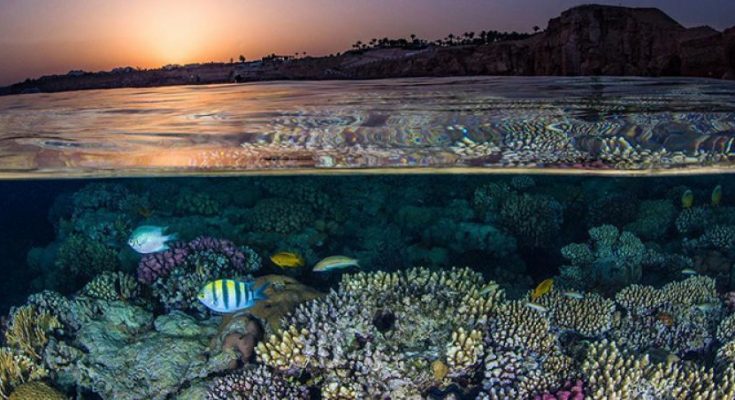 New York: The world’s best-known coral reefs could be extinct by the end of the century unless we do more to make them resilient to our warming oceans.

That’s the stark message from UNESCO, which is behind an emergency bid to protect these natural marine wonders, 29 of which are on the agency’s protected World Heritage list.

Our oceans are getting warmer because of increasing global carbon dioxide emissions.

The latest Intergovernmental Panel on Climate Change (IPCC) data, also confirmed that States must reduce carbon emissions drastically, to meet the targets under the 2015 Paris Agreement.

Most coral reefs face many other pressures, from pollution to overfishing and habitat destruction.

UNESCO’s plan, along with partners, is to reduce these threats and strengthen the sustainable management of fragile marine reefs by supporting local communities.

In all, the agency’s plan aims to work with 19 World Heritage-listed reefs that are found in developing countries, with financing from the Global Fund for Coral Reefs.

The development builds on the success of UNESCO’s Resilient Reefs Initiative which was launched in 2018.

For the past four years, researchers have worked on four World Heritage reef pilot sites in Australia, Belize, New Caledonia, and Palau.

The initiative demonstrated that local pressures can be reduced by empowering local communities and helping them to adapt their income and livelihoods to our changing climate.

“Global warming means that local reef conservation practices are no longer enough to protect the world’s most important reef ecosystems. But a healthy, resilient reef can regenerate after a bleaching incident and survive,” explained Fanny Douvere, head of UNESCO’s Marine Programme.