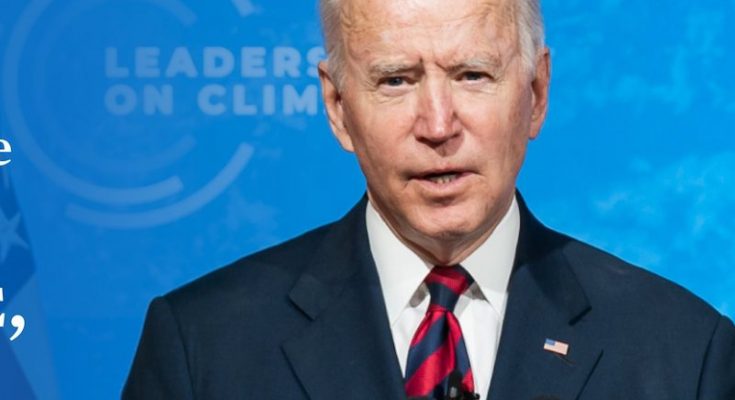 Rehoboth Beach, US/IBNS: United States President Joe Biden and the first lady were evacuated from their beach house in Delaware to a secure location briefly on Saturday after a small private plane mistakenly flew into restricted air space, The White House said.

“The President and the First Lady are safe and there was not an attack,” a White House official told the media.

The incident took place at Rehoboth Beach in Delaware, which is about 200 km east of Washington.

The Secret Service, charged with protecting the president, said the plane mistakenly entered a secure area and was “immediately escorted out.”

The pilot will be interviewed by the United States Secret Service.