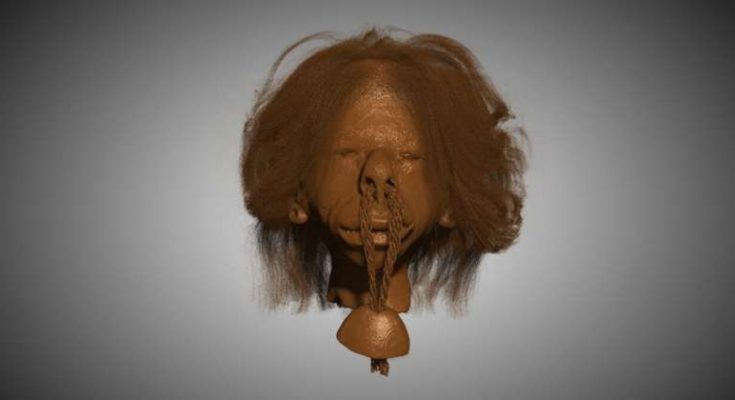 Researchers from Western University have verified the authenticity of a South American tsantsa (shrunken head) as human remains, an important step in the global effort toward decolonization and preserving and understanding Indigenous history.

The findings were published today in the high-impact journal PLOS One.

Using clinical computed tomography (CT) and high-resolution micro-CT scans, researchers were able to determine the tsantsa currently held in the collection at Chatham-Kent Museum in Chatham, Ont., is in fact real human remains and not a counterfeit made from animal body parts or other alternatives often used in commercial reproductions.

This is the initial step in determining of the authenticity of this subject.

This novel scanning approach is a significant first step in authenticating tsantsas as the global community shifts its mindset towards Indigenous-led repatriation of human remains, art and archeological artifacts currently held in public and private collections around the world.

The tsantsa examined for the study was donated to the museum in the 1940s by the Sulman family, after it was purchased on a tour of the Amazon basin. The original accession record lists the tsantsa as coming from “Peruvian Indians” in South America and nothing else, which is not unusual.

Tsantsas have already been recognized as a rich representation of information about history, culture, rituals, and identity. Now that this tsantsa has been verified, researchers at the Universidad San Francisco de Quito in Ecuador (academic partners on the study) are able to work together with representatives from the Shuar and Achuar Peoples of Ecuador and Northern Peru towards next steps.

“For this study, authentication was really the focus. We need to better understand the whole process of tsantsa construction because ethno-historic sources vary quite a bit,” said Andrew Nelson, chair of Western’s department of anthropology.

Many ethno-historic sources suggest tsantsas were created to trap the soul inside the remains as the eyes and mouth were sewn shut. By shrinking the head of a fallen enemy, the victor was believed to harness their spirit for servitude and prevent the soul from avenging the enemy’s death.

“Tsantsas are a very good representation of Indigenous history in South America, but also the commercial legacy of shrunken heads highlights colonial networks around the world,” said Poeta. “Being able to partner with local researchers in Ecuador for this study, and connect with Shuar and Achuar Peoples, helps us work towards decolonization.”

Although Poeta, Nelson, and their collaborators attained conclusive evidence that the tsantsa is human remains, they were unable to determine whether the purpose of the head shrinking was ceremonial or commercial.

Poeta noted the team knew they were indeed studying human remains when examining the eyes and ears using high-resolution micro-CT scans. For Nelson, it was the hair.

The stitching used to close incisions, as well as the eyes and lips, can also only be critically examined using a micro-CT scan.

“If vine materials were used to seal the eyes and the lips, it would likely identify the tsantsa as ceremonial, but if a more modern, cheaper thread was used it is more indicative of commercial interests when it was being made,” said Poeta.

The researchers won’t know for certain the details and ultimate purpose of the shrunken head construction until more tsantsas—those that are guaranteed as ceremonial and those expected as fakes—are examined.

“We always work respectfully and intentionally with the subjects of our research, and we look forward to working with our Ecuadorian colleagues, including the Shuar and Achuar, to guide any future work,” said Poeta. 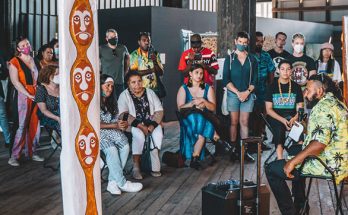 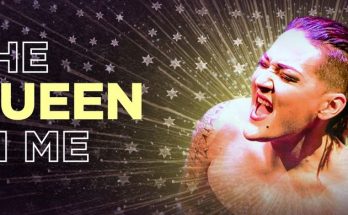 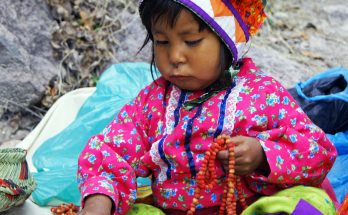