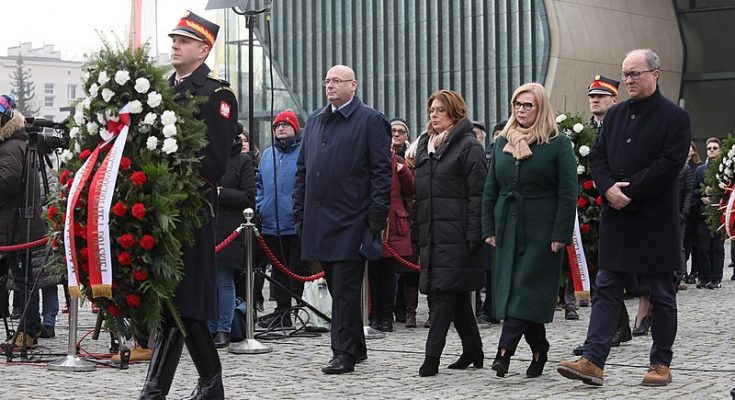 CMEDIA: International Holocaust Remembrance Day (IHRD) is a day to honor and remember the millions of lives lost at the hands of the Nazi government during the Holocaust.

On January 27, 1945, the Auschwitz-Birkenau concentration camp – where more than one million people met with their agonizing deaths into the gas chambers where they were sent during the Holocaust – was liberated.

In 2005, that day was designated as the annual International Day of Commemoration in memory of the victims of the Holocaust.

Each year, Canadians and individuals all over the world take this opportunity to remember the victims of the atrocities of the Holocaust and reflect on the dangers of anti-Semitism.

In 2015, Canada and the international community marked the 70th anniversary of the liberation of the Auschwitz-Birkenau death camp.

This day was commemorated by the Government of Canada at a special ceremony that brought together government officials, religious leaders, and Holocaust survivors.

Scholars at the United States Memorial Holocaust Museum in Washington, D.C., seek to instill in the world an awareness of the early signs of genocide, in order to prevent the next one.

So as the world marks Thursday’s IHDR, the museum is turning its attention toward the year ahead, focusing on the ongoing plight of threatened ethnic and religious populations like the Rohingya in Myanmar and the Uyghur in China.

The theme guiding the United Nations Holocaust remembrance and education In 2022 is, “Memory, Dignity and Justice” is a global imperative in the third decade of the 21st century and encourages action to challenge hatred, strengthen solidarity and champion compassion.

The act of writing and safeguarding of of historical records and remembering the victims brings dignity and justice to those whom the assasins of the Holocaust intended to annihilate are critical aspects of claiming justice after atrocity crimes and draws attention to the actions taken by Holocaust survivors in the immediate years following the brutality of the Holocaust, to reclaim their rights, their history, their cultural heritage and traditions, and their dignity.

The role played by institutions and individuals in supporting survivors has long-reaching impact of the Holocaust on survivors’ families in the shaping of human rights policy and exploration of the interventions.

The Holocaust and the United Nations Outreach Programme unwaveringly commits to promoting human rights, to countering antisemitism and racism, and to preventing future genocide.

“On this day, we remember the more than 6 million Jewish children, women and men who were murdered during the Holocaust…innumerable Roma and Sinti, LGBTQ2+ persons, persons with disabilities and dissidents…horrific crimes against humanity. We remember the Holocaust survivors…courageously confronted evil, such as Raoul Wallenberg, the first person to receive honorary Canadian citizenship, which he was awarded after having been credited with saving 100,000 Jews in 6 months alone. He remains a great example of how 1 person with the compassion to care and the courage to act can confront evil, prevail and transform history.

“The Holocaust was a time of terrible suffering and injustice, and sadly…very much alive in Canada and the world today. Canada recognizes this fact and is taking concrete action to stop this surge of hatred.

“As Canada’s representative at the International Holocaust Remembrance Alliance [IHRA], Special Envoy Cotler will continue to vigorously promote Holocaust remembrance and research, as well as the international adoption of the IHRA’s working definition of antisemitism.

“Last fall, Canada also pledged to continue to fight antisemitism and hatred in all its forms …Canada’s pledges include commitments to counter online antisemitism through the introduction of new legislation along with strengthening the Canada Human Rights Act and the Criminal Code. There is simply no place for such hatred in our country or anywhere else in the world, including online.

“Remembering the Holocaust and countering antisemitism are 2 concrete ways we can honor the millions who suffered and died during the Shoah. Let us continue to remember them and resist hate in all its forms.”

“Today, as we pause to remember and honour the victims and survivors of the Holocaust, I invite all Canadians to join me in reaffirming and strengthening our resolve to combat antisemitism and all forms of discrimination, wherever and whenever they occur. We all have a responsibility to stop the seeds of intolerance and hate from taking root or spreading in our communities, our country, and our world. On this day, let us all come together and repeat the vow ‘Never Again’, ” Canada’s Prime Minister Justin Trudeau stated. 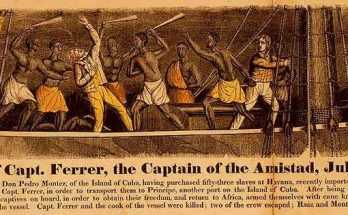 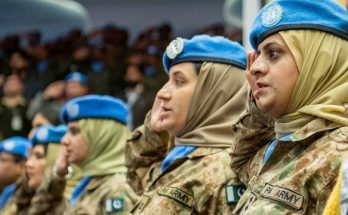 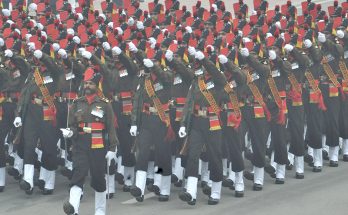