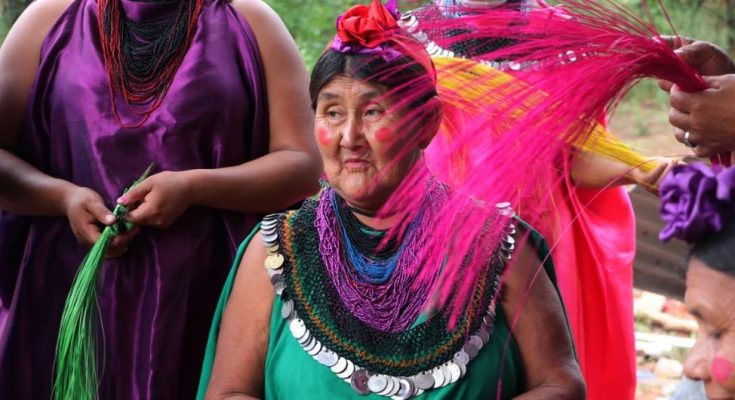 WFP Bolivia/Ananí Chavez An indigenous Guarani woman from the Tentaguasu Community of the Bolivian Chaco weaving with palm leaves, December 2021.

UN Secretary-General António Guterres has called for amplifying the voices of Indigenous women, which is critical to achieving a just future for all people.

His appeal comes in a message to mark the International Day of the World’s Indigenous Peoples, observed annually on 9 August.

This year the focus is on the role indigenous women have in preserving and passing on traditional knowledge.

“Indigenous women are knowledge keepers of traditional food systems and medicines. They are champions of Indigenous languages and cultures. They defend the environment and Indigenous peoples’ human rights,” said Mr. Guterres.

“To build an equitable and sustainable future that leaves no one behind, we must amplify the voices of Indigenous women”.

Indigenous traditional knowledge can offer solutions to many common global challenges, said the UN chief, recalling his recent visit to Suriname, where he learned how communities are protecting the rainforest and its rich biodiversity.

Mr. Guterres urged countries to implement the landmark UN Declaration on the Rights of Indigenous Peoples, and to promote Indigenous traditional knowledge for the benefit of all.

‘We are the same’

In connection with International Day, the World Food Programme (WFP) has been highlighting the contributions of some of its staff who are from indigenous communities.

Deborah Suc, an agronomist in Guatemala, is the first woman from the Poqomchi ethnic group to graduate from university.

Ms. Suc works as a WFP field technician in the San Cristóbal municipality, which is located in Alta Verapaz department in north central Guatemala.

She supports the implementation of resilience activities in Poqomchi and Q’eqchi’ indigenous communities towards reducing poverty and hunger. Her job involves hosting workshops, leading meetings, or visiting families in their homes.

“When the women see me driving the car and I get out dressed in my suit, they are surprised and say, ‘We knew you spoke Poqomchí, but we didn’t know you were one of us.’ I tell them that we are the same and that we can all do different things”.

The way Ms. Suc is treated in San Cristóbal is light years away from her experience at university, where some people would make crude jokes at her expense.

Unfortunately, the discrimination did not end when she received her master’s degree.

“When I get to some places in my suit, they stare at me with contemptuous expressions. On one occasion, while I was waiting to start a workshop at a government institution related to education, a person approached me to hand me the dirty dishes because he thought I was the cleaning person. He was very surprised when he found out that I was going to facilitate the workshop,” she recalled.

“Before, I was very affected by the way they saw me, but now I don’t take the time to pay attention to it because I feel very proud of who I am, of the mum and dad I have, of the person I am now”.

Ms, Suc had always worked outside her municipality, but now that she has returned to San Cristóbal she said “it is a satisfaction to work for my people”.  She also is proud to be an inspiration to her community.

“Nothing makes me happier than knowing that I can inspire other people and say, ‘Look, if we didn’t have a chance to study, now with these pieces of training you’re going to have other skills, you’re going to learn other things,” she said.

WFP asked Ms. Suc what would she like her colleagues to learn on International Day.

She said she wanted them to know that indigenous peoples have principles and values and that they have great respect for nature, which in turn means respect for people.

“I would like them to learn that we have a lot of respect for the value of the word, we have many cultural values, and we are people who like to get ahead,” she responded.

“In addition, many of the negative things that are said about indigenous peoples are not true. The thing is, we haven’t had the opportunities, but when we’ve had them, we were able to do a lot of things.” 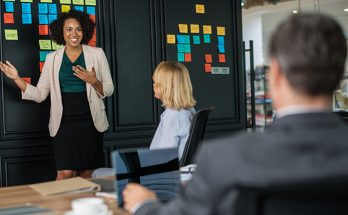 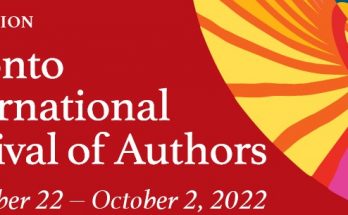 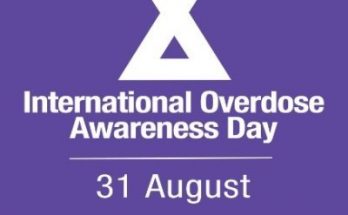