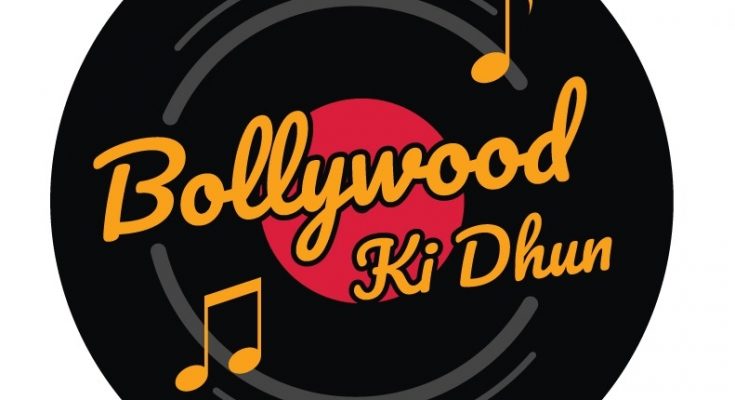 Markham/CMEDIA: During the second show of “Bollywood Ki Dhun” in association with “Arya Samaj Mandir” and “South Asians In Ontario,” a LIVE Bollywood Music Concert at Vedic Centre, Arya Samaj Mandir, Markham was held last month, Asha Bajaj from Canadian Media had a chance to connect with director of the event, Rohan Kapoor, a Media Professional, Ex-Sony Entertainment, Ex-Walt Disney and learn about his achievements.

Asha to Rohan: Tell me in brief about your academic background.

How long did you work with SonyTV? What did you most enjoy and what were your contributions to the field?

I worked with Sony Pictures Networks as Associate Vice President – Digital for almost 4 years (3.8). I was Head of Gaming where I built and managed 100+ games and gamification experiences for Sony’s top shows like “Kaun Banega Crorepati” (Who wants to be a Millionaire), Dus Ka Dum, Indian Idol, The Kapil Sharma Show, CID, Crime Patrol, etc. It was an extremely exciting phase of my career engaging 25 MN+ users yearly and creating new next experiences for them every week. Before Sony, I worked in similar roles with The Walt Disney Company and Vodafone Idea Ltd.

What motivated you to leave SonyTV and led you to Bollywood Ki Dhun?

I moved to Canada in Oct last year (2021) and hence had to quit my job with Sony in India. But having a media background of 13+ years I had multiple ideas to start a digital media company that caters to a North American audience. I happened to meet Rajan Sharma who was looking to set up a similar thing in Music and our common goal led to launching Bollywood Ki Dhun together. We are focused on building a community for everyone who wishes to showcase their talent and needs a platform for it. We have set up a youtube channel where we release content/showcase talent on weekly basis.

Please tell me in brief about your journalistic background.

I don’t have a journalistic background. Since I have a media background, especially in digital, I moved to Canada and joined Toronto Star managing their digital products (app and web). 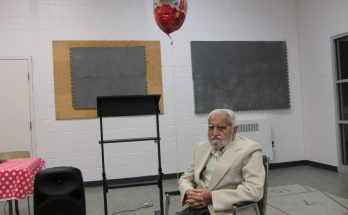 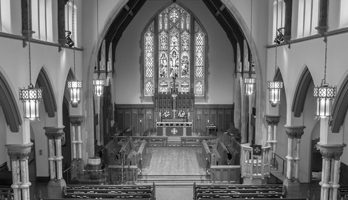 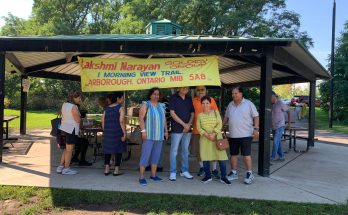