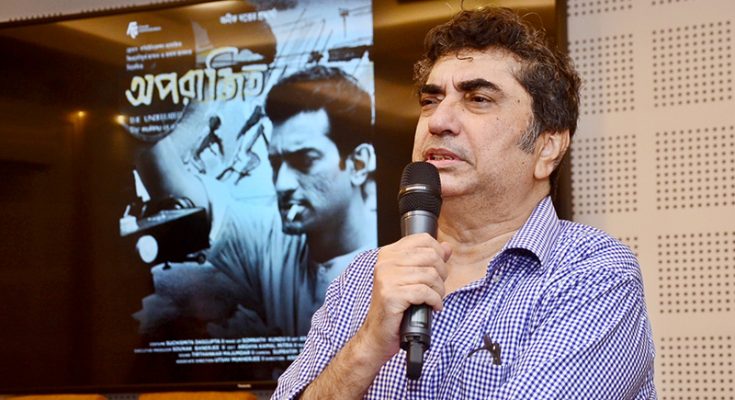 Kolkata/IBNS:  Bengali director Anik Dutta seems to have given all in his upcoming project Aparajito to capture legendary filmmaker late Satyajit Ray‘s struggle to make his debut film Pather Panchali, which later turned out to be a cult.

Speaking exclusively to India Blooms, Dutta says, “Here I must say that within this (meagre) budget, I had to innovate and recreate quite a bit. I don’t think I could have made a better film on this subject. Everyone has given their best.”

Aparajito, which is also the title of the second installment in The Apu Trilogy, stars actor Jeetu Kamal as Ray with actress Saayoni Ghosh as his onscreen wife.

The trailer of the film, which was released last year in film centre Nandan, shows Ray’s struggle to get funds to make Pather Panchali. 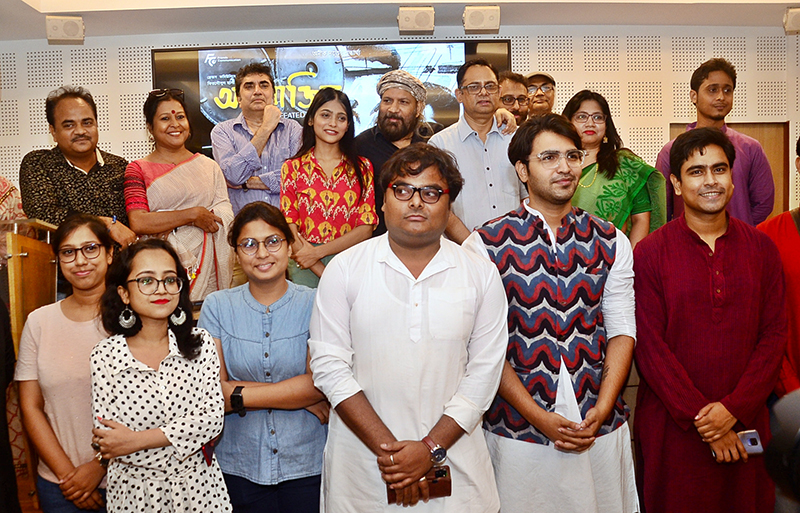 In one scene, Ray’s wife, played by Saayoni Ghosh, talks about his attempt to sell books and recordings to get the funds.

In one of the last scenes, Ray is seen surprised to learn that the West Bengal government wanted to fund the film, which was released in 1955.

When asked whether his perspective towards Ray changed after making Aparajito, Dutta tells us, “I knew he (Satyajit Ray) did a herculean task. The change in perspective is that after the making the film, I felt Ray had realised an impossible dream.

“A lot of people would have given up. Even he (Satyajit Ray) was very frustrated and disturbed at a point of time when the film was not getting made… But he had a strong self confidence.”

Dutta’s film, which also stars young actress Anusha Viswanathan in Durga’s role as Uma, is slated for May 13 release. 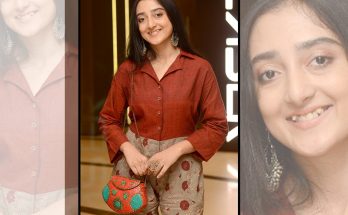 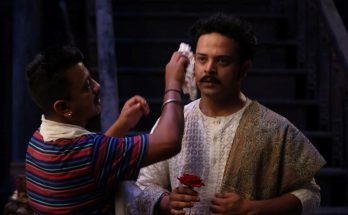 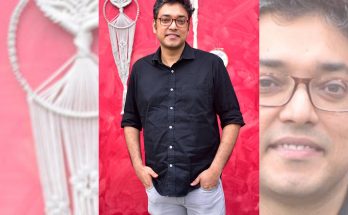