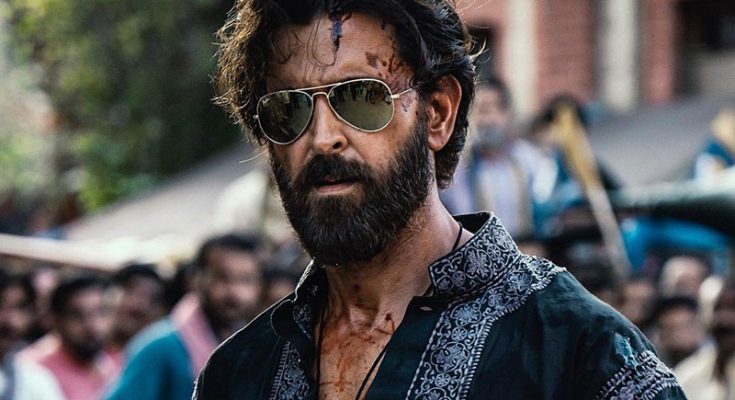 Mumbai/IBNS: The first look of Hrithik Roshan in the upcoming Hindi film ‘Vikram Vedha’ was released by the makers on Monday on the occasion of the actor’s 48th birthday.

In the first look, Roshan looks dashing with a beard and a sunglass with the actor sharing the picture on Instagram with a caption that reads, “VEDHA.”

In the film, where Roshan plays a gangster, co-stars Saif Ali Khan and Radhika Apte in the lead roles.

Khan will once again be playing the role of a police officer and this time through ‘Vikram Vedha’.

‘Vikram Vedha’, a remake of a Tamil film of the same name, will revolve around a police officer’s mission of tracking down and killing a notorious gangster.

The Hindi remake will be helmed by Pushkar Gayathri, who had directed the original Tamil film.